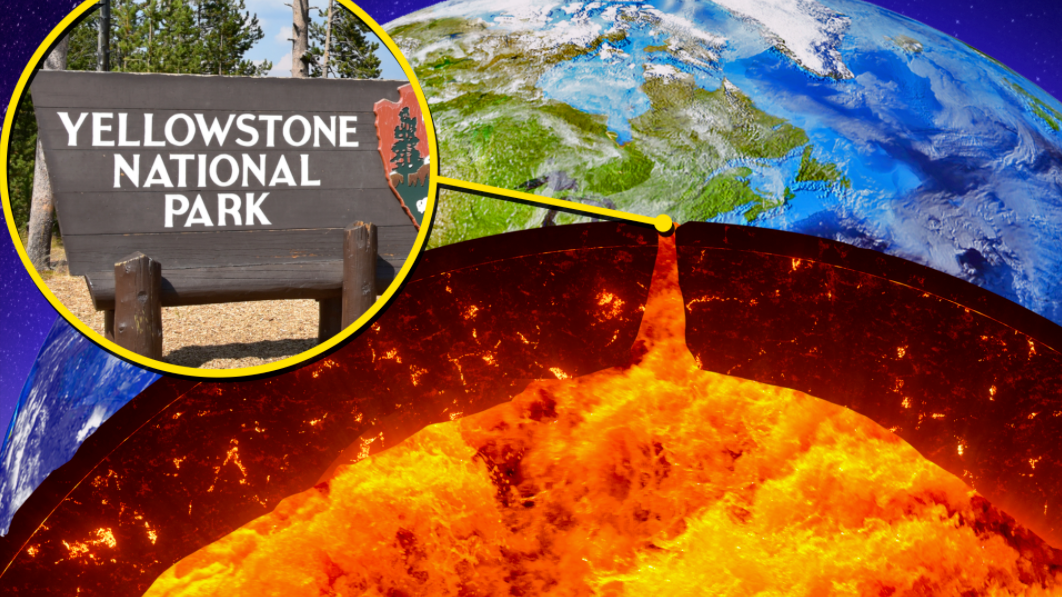 USA- NASA is recognized by all as the organization that made possible the arrival of man on the Moon, there are also other projects such as conquering Mars, but it is necessary to mention that one of its main objectives is to protect the planet earth of anything that threatens humanity.

Lately, information about possible asteroids that could impact the Earth has been disseminated, even natural phenomena that have generated chaos in different parts of the world have also been presented, however information about the super volcano in Yellowstone National Park and its possible eruption which would be catastrophic.

Apparently the eruption could be strong enough to destroy humanity and civilization.

The phenomenon manifests every 700,000 years and according to NASA information, 640,000 years ago was its last eruption.

The agency has developed a project to avoid it which consists of drilling the sides and not directly in the deposit of magma, but it is worth mentioning that the investment would be more than three billion dollars.

According to NASA’s intensities, cooling the volcano would be the only solution.

Yallowstone National Park is recognized for having a huge reserve of magma which causes eruptions of geysers and hot springs are constantly bubbling.

As time passes the volcano warms more, generating more gases and more magma until an explosion is caused.