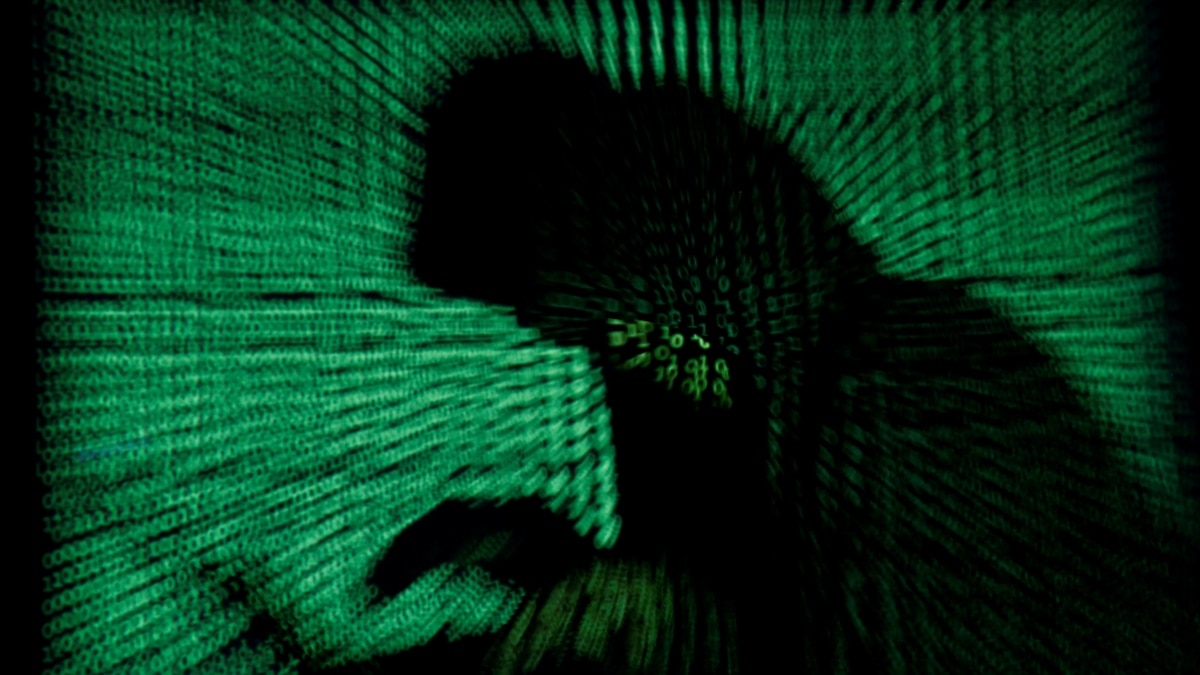 WASHINGTON DC – The White House holds a two-day international conference starting this Wednesday to combat ransomware (hijacking or blackmail programs) attacks on business operations around the world that cost businesses, schools and services of health approximately 74,000 million dollars in damages last year. US officials are meeting on Zoom calls with their counterparts in at least 30 countries to discuss ways to combat the clandestine attacks. Russia, a key launching pad for many of the attacks, was left off the guest list as US government officials and Moscow directly address the attacks originating from that nation. This year has seen an epidemic of ransomware attacks in which hackers from far away lands remotely lock down victims’ computers and demand large payments to allow normal operations to resume. Ransomware payments exceeded $ 400 million globally in 2020, the United States reported, and totaled more than $ 81 million in the first quarter of 2021. Two U.S. companies, Colonial Pipeline Company, which distributes fuel to much of the world. The east of the country, and the global meat producer JBS, were the targets of major ransomware attacks in May. Colonial paid out $ 4.4 million in ransom demands, though US government officials were soon able to surreptitiously recover $ 2.3 million of the payment. JBS said it paid a ransom of 11 million. Attackers have also targeted victims in other countries, including Ireland’s healthcare system, Taiwan-based computer maker Acer, and the Asia division of cyber insurer AXA France. A senior White House official, who briefed reporters ahead of the ransomware conference, said the United States views the meetings “as the first of many conversations” about ways to combat the attacks. At a summit in Geneva in June, US President Joe Biden and Russian President Vladimir Putin created a bilateral task force of experts to deal with ransomware attacks. “We hope that the Russian government will address criminal ransomware activity originating from actors within Russia,” the White House official said. “I can report that we have had, in the group of experts, frank and professional exchanges in which we have communicated those expectations. We have also shared information with Russia on criminal ransomware activity taking place from its territory. “” We have seen some steps by the Russian government and we are looking to see follow-up actions, “the official said, without giving further details. US officials say they know the identity of some of the attackers in Russia, Moscow does not extradite its citizens for criminal prosecution. One of the main themes of the conference, said Administration official Biden, will be how countries can cooperate to track and disrupt the criminal use of cryptocurrencies such as Bitcoin. Countries called to participate in the conference are Australia, Brazil, Bulgaria, Canada, Czech Republic, Dominican Republic, Estonia, France, Germany, India, Ireland, Israel, Italy, Japan, Kenya, Lithuania, Mexico, Netherlands, New Zealand, Nigeria, Poland, Republic of Korea, Romania, Singapore, South Africa, Sweden, Switzerland, Ukraine, Emi United Arab and United Kingdom ratios. The European Union will also be represented. The senior White House official said: “I think the list of countries highlights how pernicious, transnational and global the threat of ransomware has been.” In addition to government action, the Biden Administration has asked private companies, which are often caught by surprise by ransomware attacks, to modernize their cyber defenses to deal with the threat. Connect with the ! Subscribe to our YouTube channel and activate notifications, or follow us on social networks: Facebook, Twitter