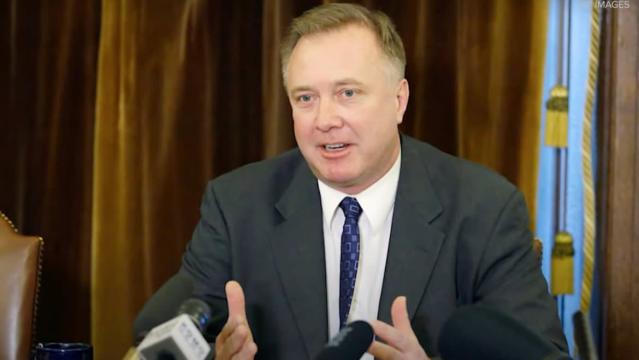 SEATTLE- Doug Ericksen, local senator from Washington State and a tenacious conservative died. He was 52 years old.  Ericksen died weeks after testing positive for coronavirus in El Salvador, although the cause of his death had not been disclosed so far.

The Republican bench of the state Senate confirmed the legislator’s death.  Ericksen, a Republican from Ferndale, warned his Republican colleagues last month that he had traveled to El Salvador and tested positive for COVID-19 shortly after his arrival. The reasons for his visit are not clear.

In a message addressed to members of the state House of Representatives and Senate, Ericksen asked to be told how to get monoclonal antibodies that were not available in the Central American nation. 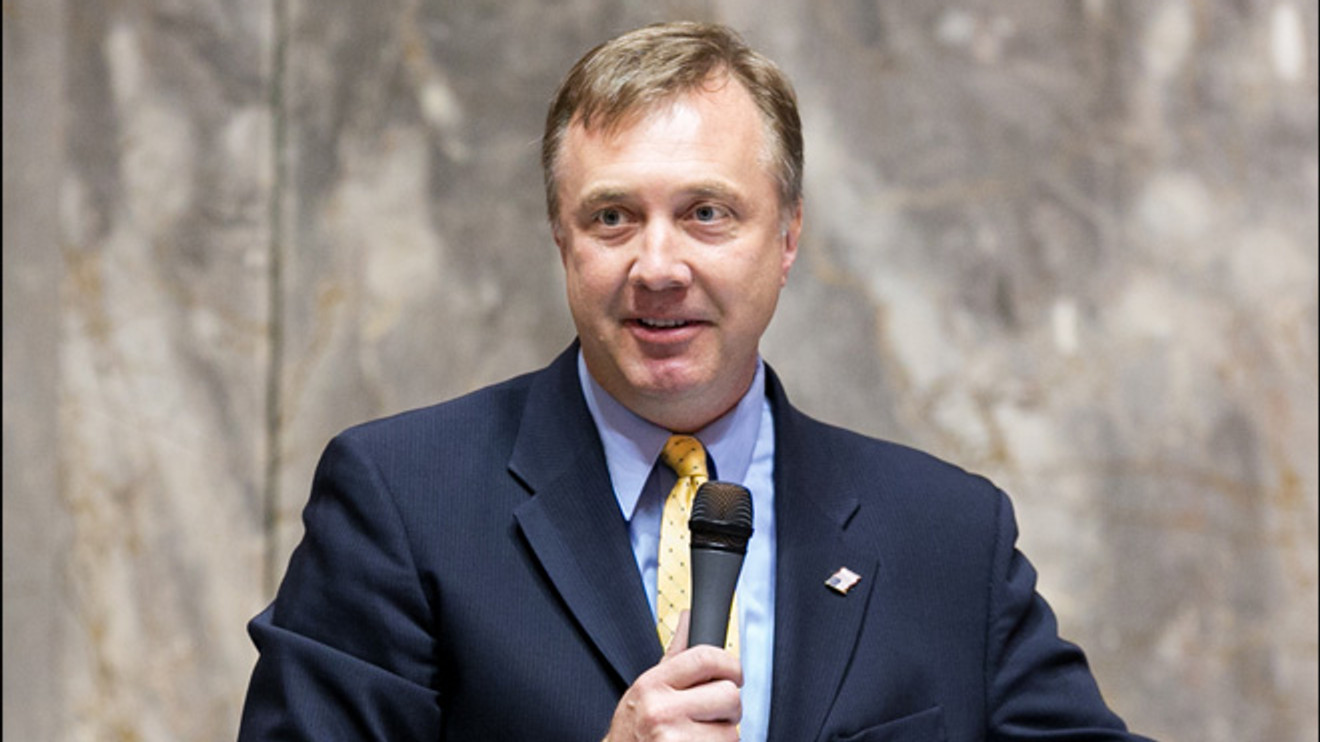 The legislator quickly arranged a medical evacuation flight from El Salvador, said former state representative Luanne Van Werven.  The former legislator pointed out the following week that the senator was recovering in a hospital in Florida. No further information was disseminated about where he was or his state of health.

Ericksen represented the 42nd district in Whatcom County and was a member of the Legislature since 1998, according to the Seattle Times. He served six terms in the local House of Representatives and was then elected to the Senate in 2010.

Ericksen was Donald Trump’s campaign leader in Washington. He was also an outspoken critic of the COVID-19 emergency measures ordered by Democratic Governor Jay Inslee and had presented an initiative aimed at protecting the rights of people who did not want to get vaccinated.

It is unknown if Ericksen had been vaccinated against coronavirus. The (CDC) Centers for Disease Control and Prevention recommends individuals traveling to El Salvador should be fully vaccinated before visiting that country because El Salvador, currently has a “high” level of COVID-19.