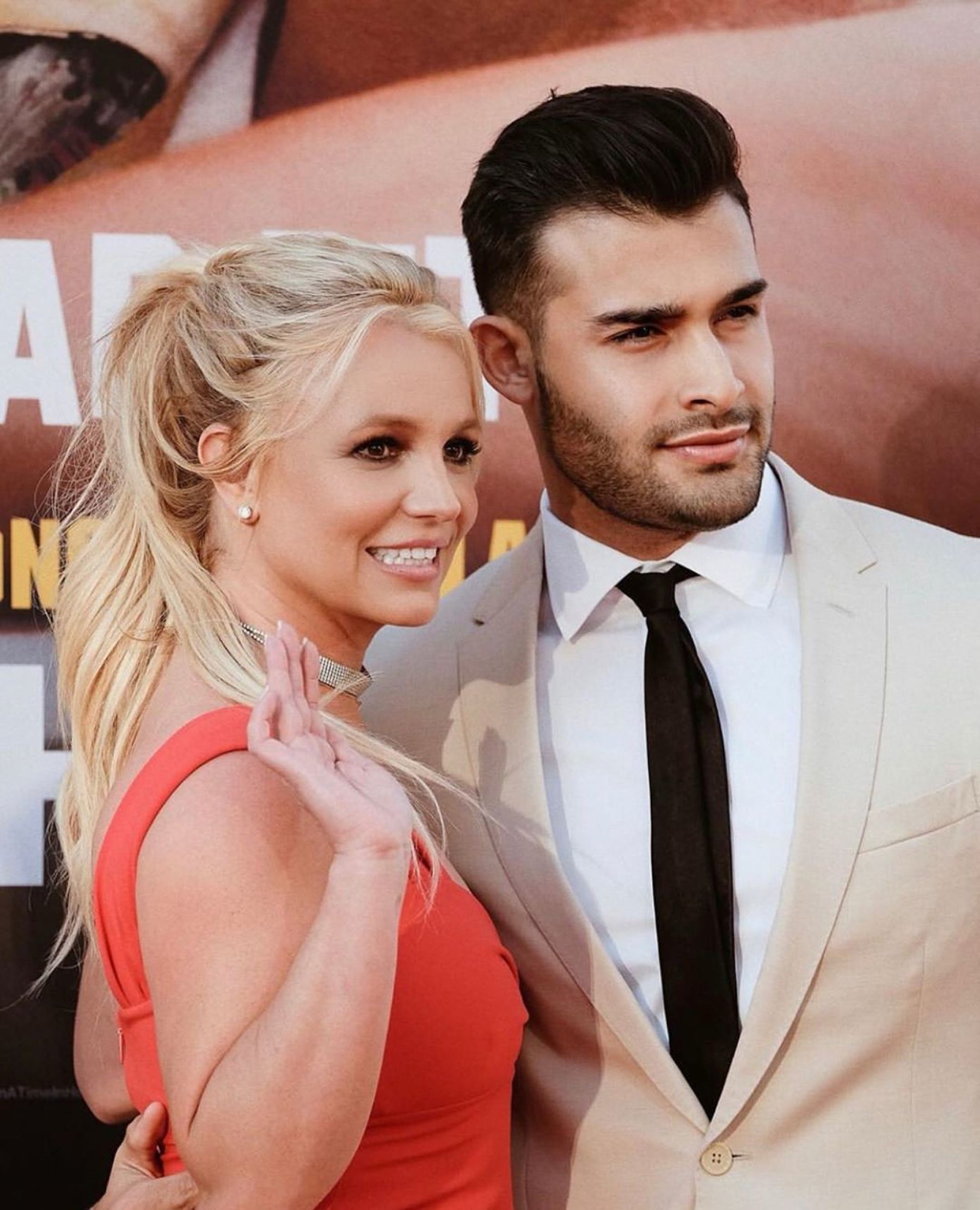 Coach and model Sam Asghari believes that the ultimate goal of any relationship is marriage, but he refuses to specify whether he and his famous girlfriend have already talked about that possibility.

When the pop princess started in 2016 an affair with a then unknown model named Sam Asghari, very few bet on their common future due to the age difference between them –Britney is 38 years old and he is 26– and the turbulent personal life of the singer.

However, her attractive boyfriend has stayed by his side during some of his toughest times in recent times, including joining a mental health clinic in early 2018, and at the same time it has become a kind of hybrid between Personal motivator and coach.

The big question that many of the artist’s fans pose is whether Britney Spears will be encouraged to go through the altar with Sam because of the third time she is defeated: Britney was married for a little over two days with a friend from childhood named Jason in 2004 and his marriage to Kevin Federline, father of his two children, lasted only a couple of years.

Faced with this question, his boy prefers to be cautious, not closing any door to what the future may hold, but without entering into details about his plans in this regard.

“I think that the ultimate goal in any relationship, why keep one if you don’t think about it?” Sam said cautiously in an interview with New Magazine.

The couple has preferred to keep their relationship away from the focus of media attention and Sam doubts that one day they will be encouraged to show their daily routine, as did the interpreter at the time in the reality show ‘Britney and Kevin: Chaotic’ that starred with your ex-husband

“Probably not. Our social networks are already a reality TV program in itself,” Sam admitted.