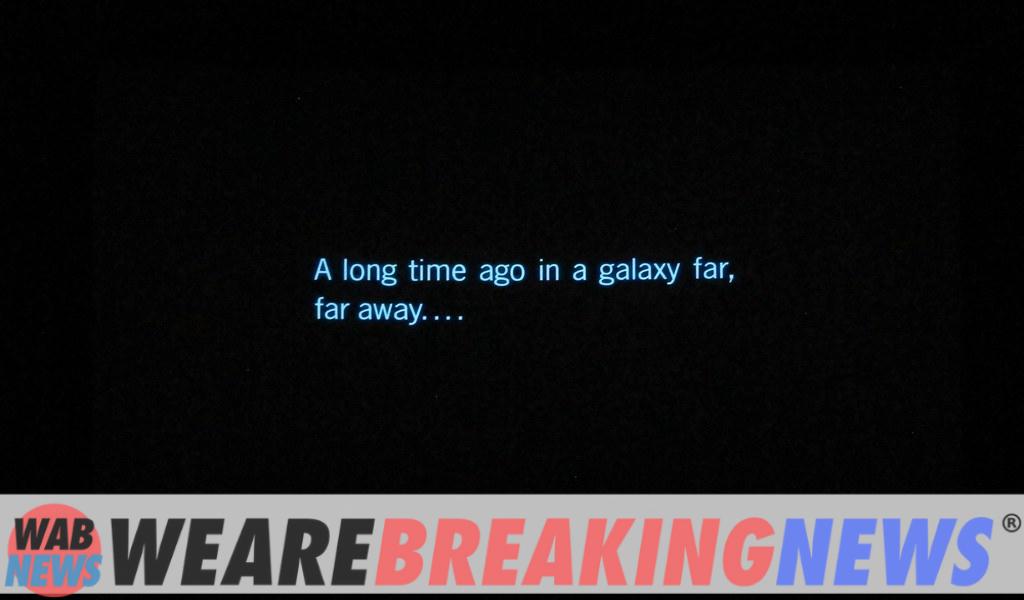 Ukrainian President Volodímír Zelenski and his team have recalled in a series of interviews how they lived through the first hours of the Russian invasion that began on February 24 and have said that Russian forces intended to capture or kill him. That same night, the Ukrainian leader – who has delivered specially tailored speeches to a large number of foreign parliaments and is now hosting a parade of Western leaders in Kiev – told European leaders via videoconference his now-famous “This could be the last time they see me alive.”

Flee or stay: the anguished dilemma of the Ukrainian mayors in the face of the Russian invasion

During the month of April, journalist Simon Shuster spent two weeks in the presidential compound in kyiv and has reconstructed in American magazine Time a few moments after that sentence of Zelensky. In a lengthy article, he describes how Russian troops nearly found the president and his family as they tried to take, he says, the government district on the first day, as Vladimir Putin’s offensive advanced through several axes, including the North, towards the capital.

Zelensky – whose advisers report that he expressed disbelief rather than fear – warns that his memories are disordered, and are more than a disjointed set of images and sounds. He does remember most vividly the dawn of February 24, when he and his wife, Olena Zelenska, woke their 17-year-old and nine-year-old sons to tell them that the shelling had begun and that they had to prepare to flee. “There was a lot of noise. There were explosions over there.”

“It was absolute madness”

The author describes that most of the ten counselors he interviewed were thrust into this experience without any preparation. Many of them, like Zelensky himself, come from the entertainment world, for example. “Before that night, we had only seen things like that in the movies,” says Andriy Yermak, chief of staff, referring to the military informing the president that Russian strike teams had parachuted into kyiv to kill or capture him. . The presidential offices were no longer a safe place, and as Ukrainian troops battled Russians in the streets, guards tried to seal off the compound with whatever they could.

As night fell on the first day of the war, shootings broke out around the government district, reports Time, which records that the guards inside the compound paid for the lights and brought bulletproof vests and assault rifles for Zelenski and a dozen of his assistants. But only a few knew how to use the weapons, including Oleksiy Arestovych, a veteran of Ukraine’s military intelligence service. “That was absolutely crazy,” says Arestovych. “[Armas] automatic for everyone. According to his account, Russian troops made two attempts to storm the compound and Zelensky told the reporter that his wife and children were still there at the time.

Zelensky rejected Western offers of evacuation, with his equally famous response to the Americans, to whom he said: “I need ammunition, not a trip.” Time

He says his bodyguards thought he was too risky and he also refused to go to a secure bunker outside the capital.

Instead, on the second day of the war, the president went out into the courtyard to record a video selfie message on his phone, surrounded by his team. “We are all here,” he said in the recording broadcast on his social networks. Deep down, Zelensky was alarmed by the number of senior and military officials who had left, although most returned to their posts after the president asked them to, according to the magazine.

The Ukrainian leader says that even then he had become aware of his role in the war, with all eyes on him. “You are a symbol. You have to act like a head of state.”

His sense of humor is still intact, writes the journalist from Time, that she met him when he was still an actor running for president. Now, before going to bed, he checks his daily planner in case he has forgotten something.. Sometimes he sleeps in his office. In the mornings, he calls his superior general to find out the latest part of the war after having eggs for breakfast. Every day he makes speeches that, according to his communications consultant, he writes about all of him.

Since April, with the Russian withdrawal from the outskirts of kyiv, his team has been leaving the bunkers of the presidential complex more often. When they visited with President Bucha and saw the atrocities up close, the anger was so great that they wanted to cancel all peace talks with Moscow, according to adviser David Arakhamia, who says he “could barely look them in the face.” Zelensky also says that, after a missile attack on the Kramatorsk station, he could not get the photo of a deceased woman out of his head, and that affected his mood during the visit of the president of the European Commission, Ursula von der Leyen.

The streets around the presidential complex have become a maze of checkpoints and barricades. Cars cannot get close and soldiers ask pedestrians for secret passwords that change daily, often meaningless phrases, but difficult for a Russian to pronounce. 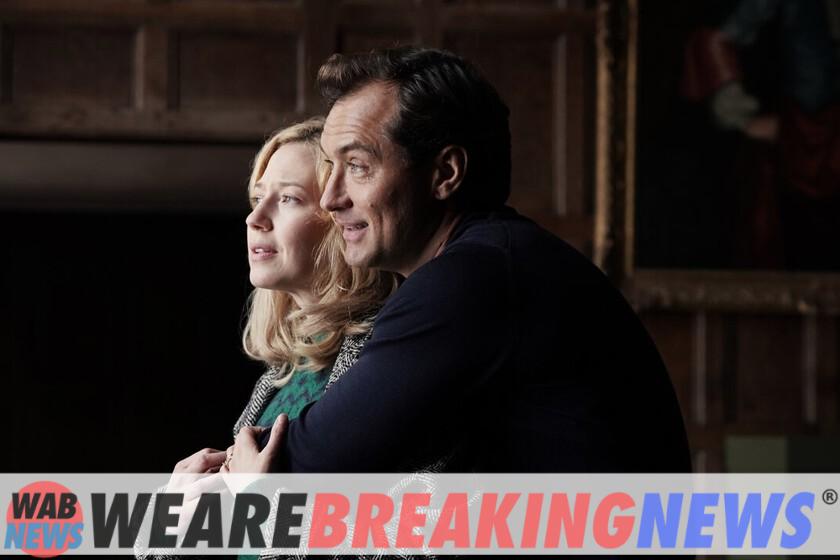