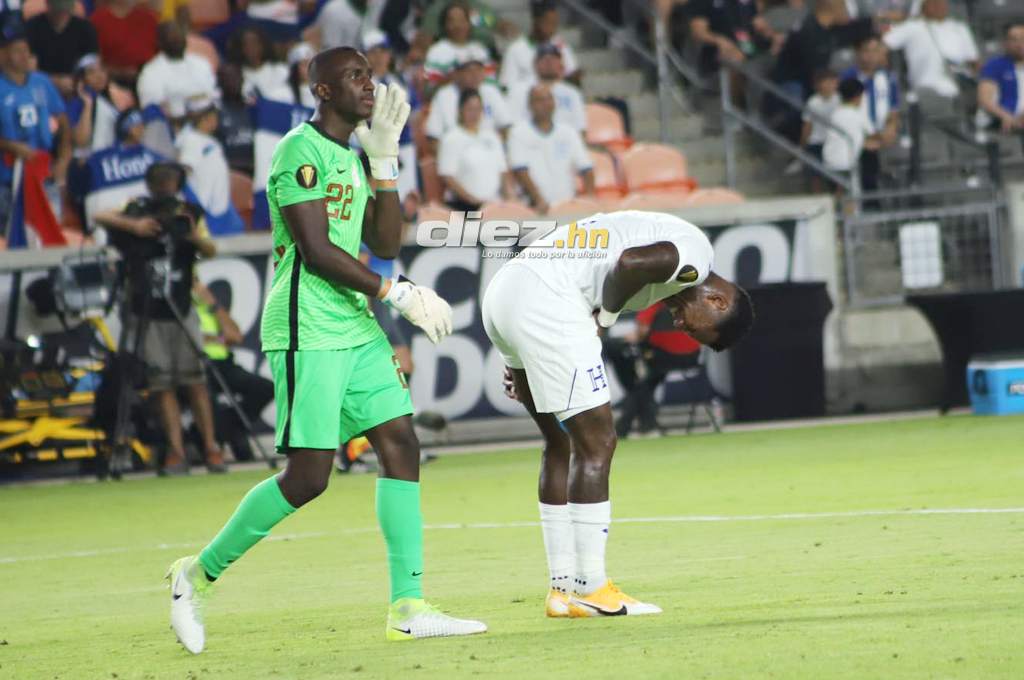 Romell Quioto has given the scare of the night at the BBVA Compass. The forward had to get out of gear in the first half when he felt pain in the back of his left leg and requested the change.

This injury is different from the one he presented against Panama on Saturday since that was in the adductor of his right leg from which he had recovered and which had been removed from the field as a precaution.

At a press conference, Arnold Cruz, who has made his debut as a coach of the Honduran National Team in the absence of Fabián Coito due to Covid-19, has reported that it is a muscle contracture.

“He will be ready in about two days,” Arnold Cruz reported for what could be the game against Mexico on Saturday in the Gold Cup quarterfinals to be held at State Farm Stadium in the town of Glendale in Phoenix, Arizona. .

The “H” will not be able to have for this difficult commitment Maynor Figueroa who has suffered a fracture in the first toe of his right foot that leaves him out of the Gold Cup, nor Alberth Elis but Kevin López, emergency call after the latest casualties.