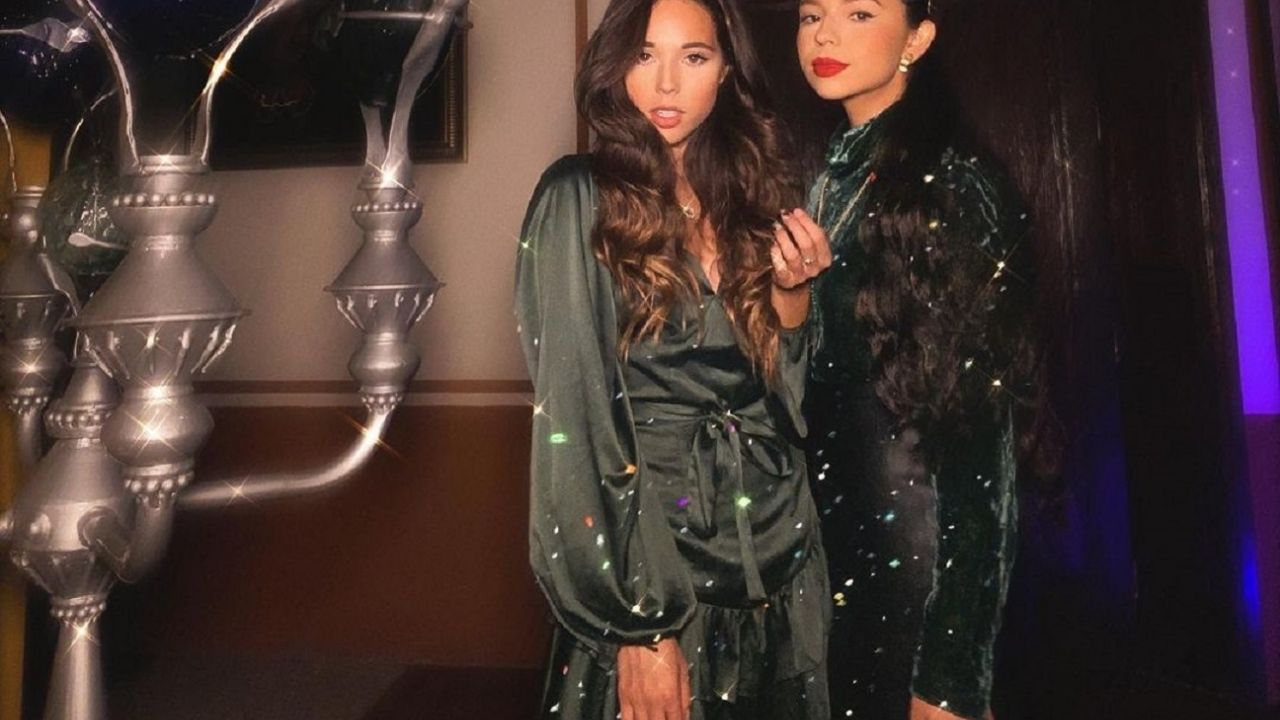 With only 17 years old, the Mexican, Ángela Aguilar has become one of the most important singers of Latin music and mainly of the Aztec country. This is mainly due to the fact that it has a voice that daily adds more followers throughout the continent. For her part, the young singer became known worldwide when she performed the song “La llorona” at the 2018 Latin Grammy Awards.

However, this time we will talk about her older sister who is becoming more known on social networks every day. We are talking about Aneliz Aguilar who was born on April 7, 1998. She is currently dedicated to modeling so she has become a fashion influencer. Although she does not dedicate herself to music on several occasions, she has shown that she can sing and she does it very well.

For her part, recently the older sister of Ángela Aguilar, aged 22, debuted as the presenter of the Spotify Awards, in which her sister, brother and father were also present. This marks that the Aguilar family continues to grow in the artistic world of Mexican culture.

Meanwhile, clearly this great popularity that it has is reflected in its official accounts since every time it makes a publication, its followers react immediately with thousands of likes and hundreds of comments praising its beauty as well as everything it shares. .

A couple of days ago on her Instagram profile she shared a series of photos where she is seen modeling a look that captured the eyes of all her followers. In addition to said publication he added the following description: “A gloomy weather kind of day. @Revolve”.