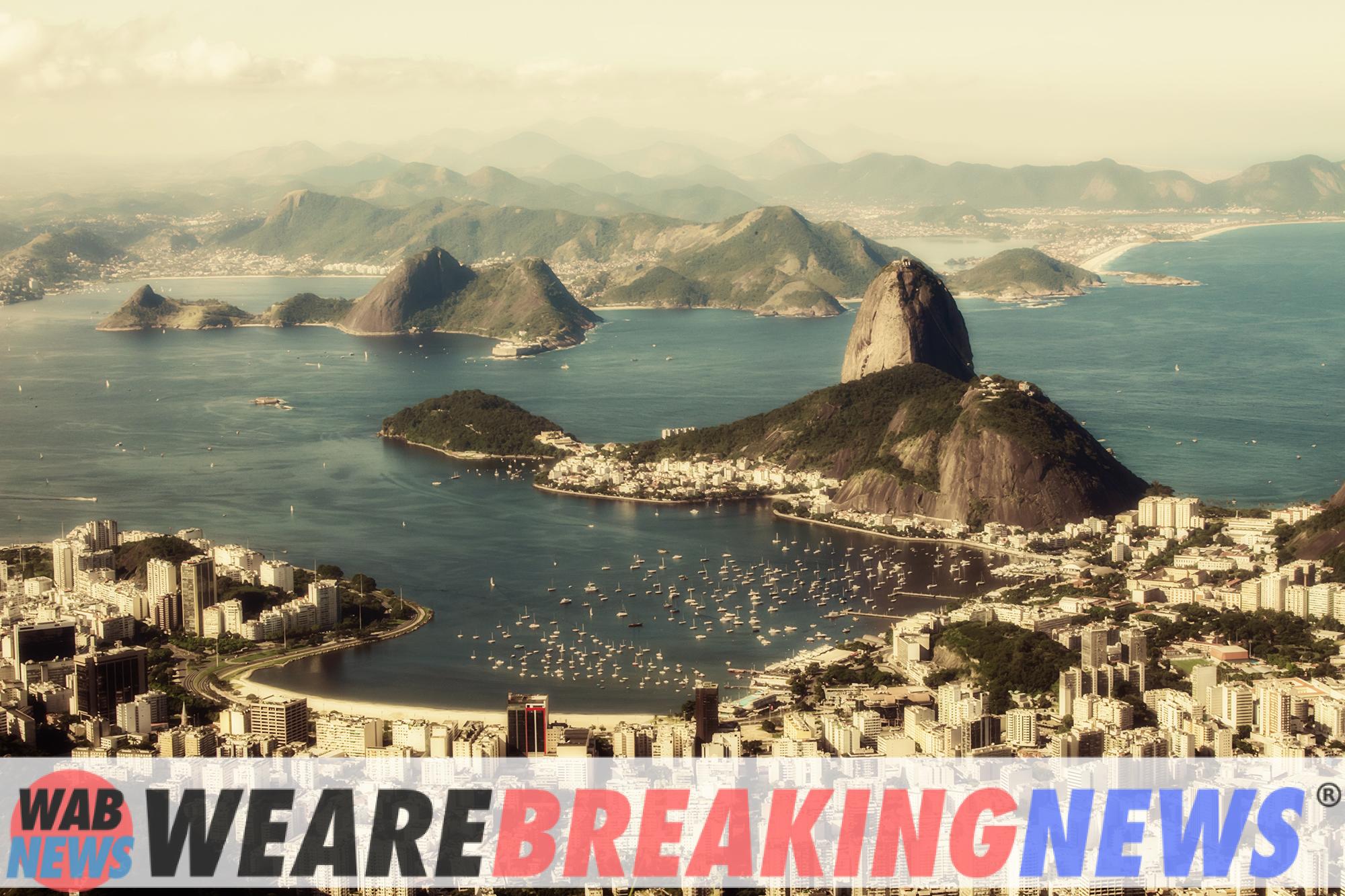 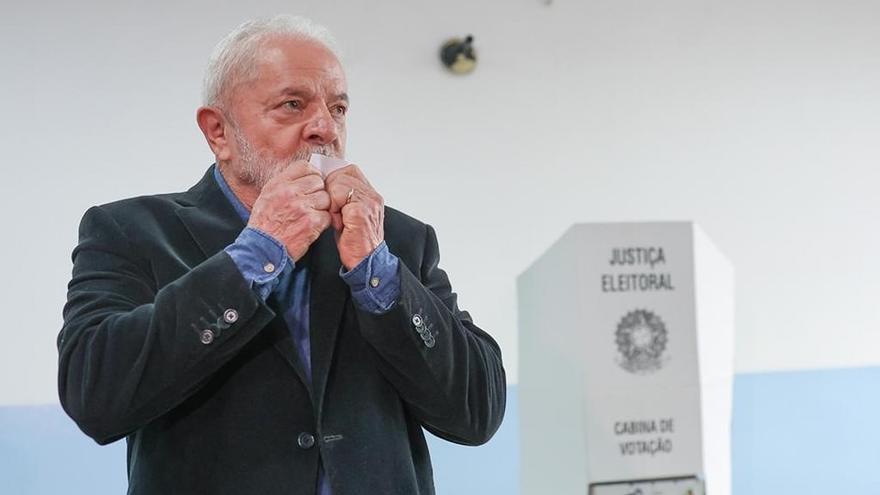 Luis Inácio Lula da Silva surpassed Jair Bolsonaro this Sunday by five points. But the numbers were not as expected for the Workers’ Party (PT), which aimed to win in the first round. The reasons include a polarization that ended up favoring Bolsonaro, the inaccuracy of the polls and the good results of small allied parties in the governorships.

The first round had a second round face. The two most voted candidates accounted for 91% of the electorate, a percentage that confirms the degree of polarization of the electoral bases in this election. The third most voted candidate, Simone Tebet, of the Brazilian Democratic Movement (MDB), did not reach 5%. While Ciro Gomes, from the Labor Democratic Party (PDT), got a meager 3%. The rest of the seven candidates could not overcome the half point. The numbers show that the bulk of the electorate not only showed up this Sunday to choose favorites but also to prevent the candidate contrary to their preference from winning in the first round. This movement will make it more difficult for both the PT candidate and Jair Bolsonaro to find more voters.

Although Lula, in these four weeks, will try to reach agreements with both Ciro Gomes and Simone Tebet, an agreement between leaders is not a guarantee of votes. The 9% who did not vote for Lula or Bolsonaro, even knowing everything that was at stake, will be the most difficult to convince. On the other hand, although it has been the PT that has campaigned in favor of the useful vote, it may have been Bolsonaro who ended up taking advantage of that instance.

Although the PT candidate won first place, just one and a half points from winning in the first round, the results were not what was expected for the Brazilian Federation of Hope. Jair Bolsonaro reaches the second round with a victory speech fueled by the discouragement caused by the results among PT militants. Which will require keeping the party fans excited until the second round.

The last two polls, published on Saturday by some of the most respected demographic companies in Brazil, Ipec and DataFolha, had shown that Lula was in a position to win, with more than 50% of the vote. But the distance of more than 15 points that the consultants predicted ended in a tight 5%. The bewilderment caused Bolsonaro to turn his defeat into a message of victory.

Why have so many pollsters failed to capture the level of support for Bolsonaro? Possibly the ‘shame vote’ played a crucial role. That is, when part of the electorate, which may not agree with the president’s most rudimentary statements on civil rights issues, does consider that there has been an improvement in his economic situation. Unlike the proud vote, this type of election is hidden until voting day. This could explain why the consulting firm Atlas, which carried out a digital survey, where each voter chooses alone and without discussing it with anyone, was closer to the final numbers.

The election of the new 513 federal deputies and 27 of the 81 senators leaves a much more conservative Congress than the current one. This can broaden the support base in the face of a possible second term for Jair Bolsonaro, but also prevent the governability of a potential new PT government, in a country where the Executive needs to have support in Congress.

Bolsonaro’s Liberal Party (PL) maintained its status as the largest bloc, going from 76 deputies to 99. The PL is currently the largest party in the Chamber, with 76 of the 513 seats. In 2018, the PL had elected 33 federal deputies, less than half of the current bench, when Bolsonaro had not yet joined. The expansion of Bolsonaro’s allies in Congress responds to a flight of votes from smaller parties, from the so-called Center, such as the center-right Progressives party, which reduced its bloc from 58 to 47 deputies.

In the Senate, the PL also became the largest block on Sunday, with a total of 14 senators. The PT got 4 senators, but Lula starts from a much smaller support base with 11 senators. To strengthen his alliances, he will have to negotiate with the unreliable MDB and also with the most Bolsonarist wing of the PSDD, to reach 36. 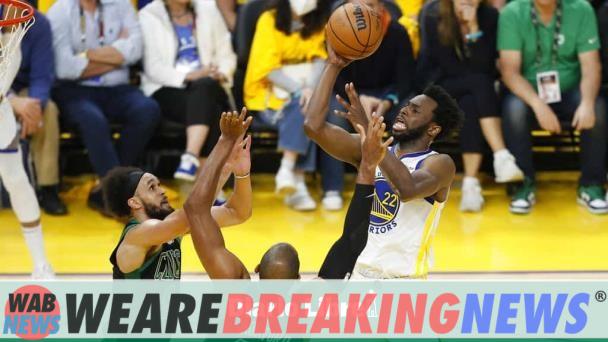 The Warriors Defeat The Celtics And Win One 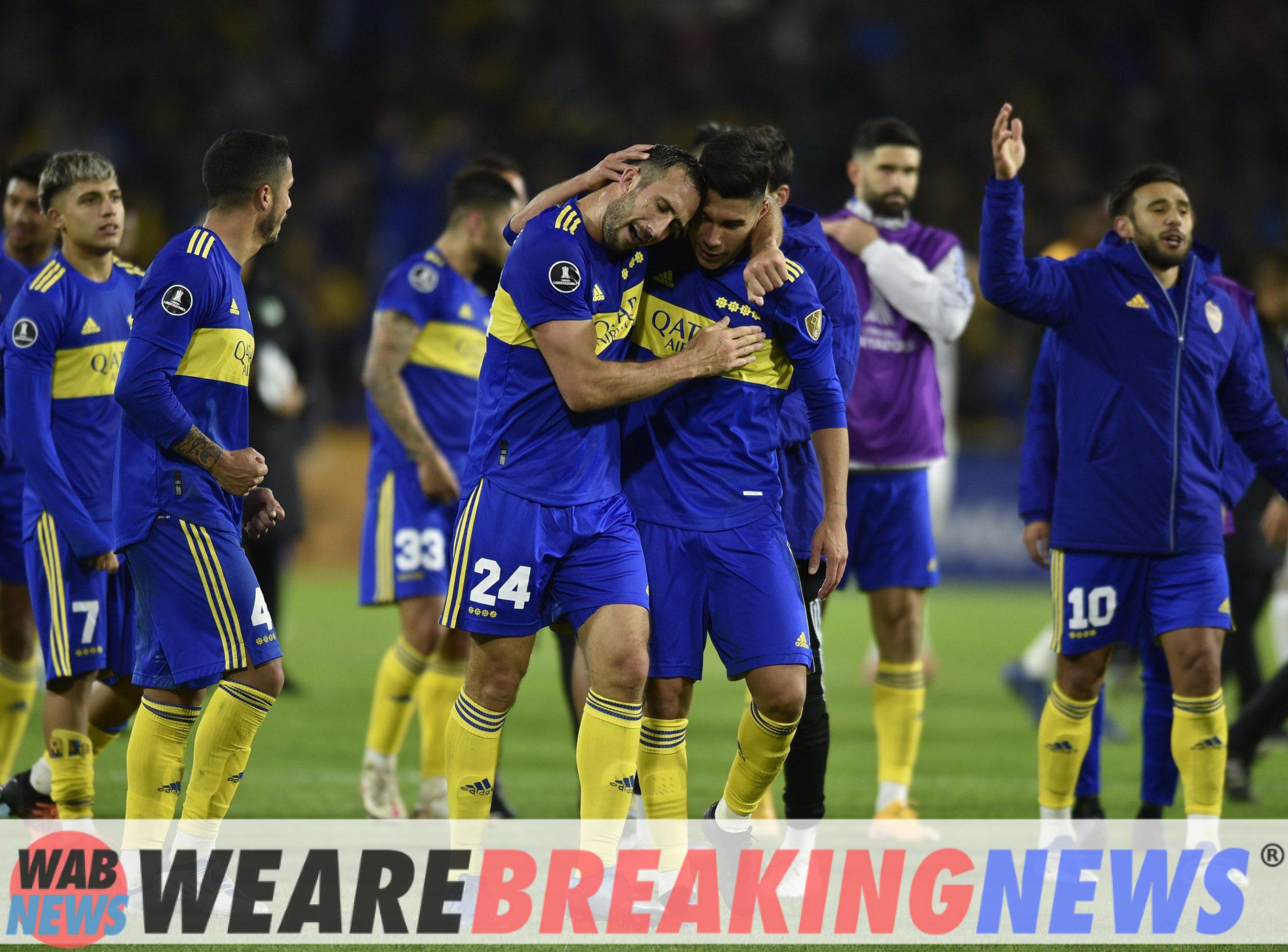 Is There a Threat To Brazil In The 8th Round Of Libertadores? 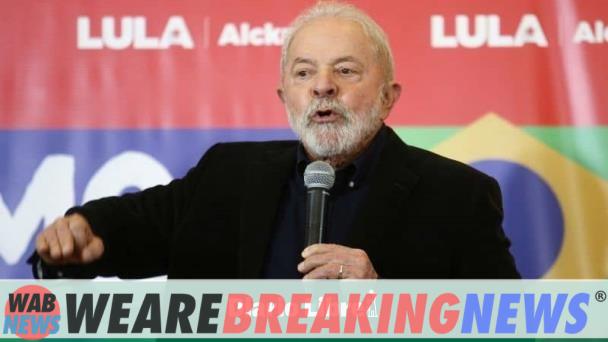