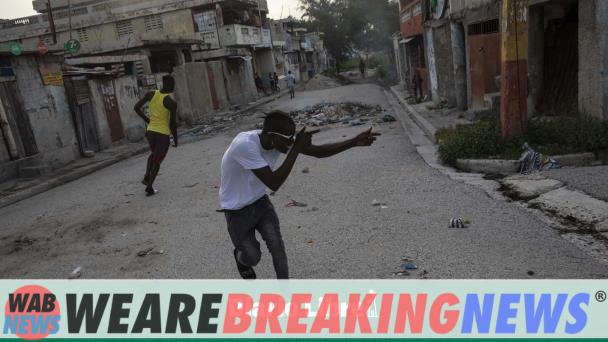 The blame for the situation in Haiti lies with the international community and internal forces of that country, considered yesterday the Organization of American States (OAS), which proposes a new international cooperation approach for the poorest country in the hemisphere, which allows the construction of a security, re-institutionalization and development project.

The OAS pointed out that during the presence of the international community in Haiti it was not possible to build a single institution with the capacity to respond to the problems of the population, with it the armed gangs that today besiege the country arose.

Despite the indications of the OAS, the organization considers that the Haitians, by themselves, polarized and with very few resources, can rebuild or build a security, re-institutionalization and development project that allows 12 million inhabitants to recompose peaceful coexistence. .

It is to this international community that, on repeated occasions, the Dominican Republic has demanded to go to the aid of Haiti and seek, first of all, its immediate pacification, considering it the only way to confront the violence and chaos in the country, where almost half of its population suffers from food insecurity.

The White House spokeswoman, Karine Jean-Pierre, assured that the president of the United States, Joe Biden, is “concerned” about the situation in Haiti that is “complicated” to address and that it will not be done overnight. . Jean-Pierre spoke during her appearance at the Las Vegas convention of the national associations of Black and Hispanic Journalists over the weekend. “It’s just going to take time. I know it’s not easy at all, it’s a complicated situation, but we’re going to continue to focus on it”, commented Jean-Pierre, to the question that was put to him from the public. The spokeswoman also indicated that it is not only the United States, but that countries in the region must also get involved.

The Organization of American States also pointed out that in Haiti, without resources, in the midst of the violence that plagues it and without technological capabilities, a completely internal solution cannot prosper.

To begin the construction of democracy in Haiti, there must be dialogue, but first, justice regarding the assassination of President Jovenel Moïse. “Without the clarification of the truth and without justice being done, it will not be possible to advance on the path of reconciliation and harmony,” the OAS said.

The OAS considered that to start there must be an institutionalized and inclusive dialogue, a credible, fair, transparent electoral process and an institutional security process for the country that requires the cooperation of the international community.

“We continue to work with the international community, without ceasing”Roberto ÁlvarezDominican Foreign Minister“

He also pointed out that they expect internal Haitian forces to oppose this proposal. “When we see the current situation in Haiti, we understand why there were internal forces with external complicity who wanted the withdrawal of MINUSTAH. It was simply to pave the way so that a situation like the current one could occur, ”he added. 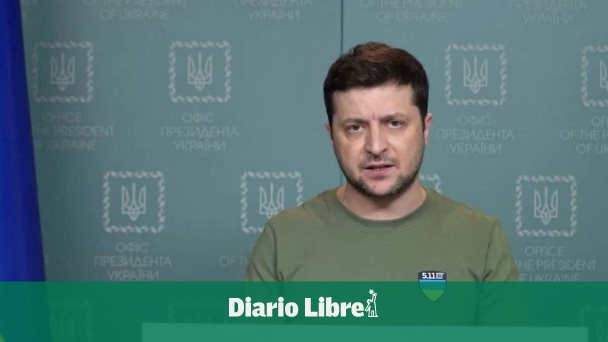 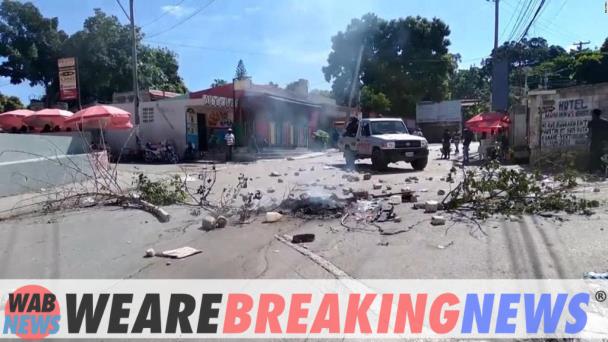 Lack Of Fuel And Electricity Spreads In Haiti 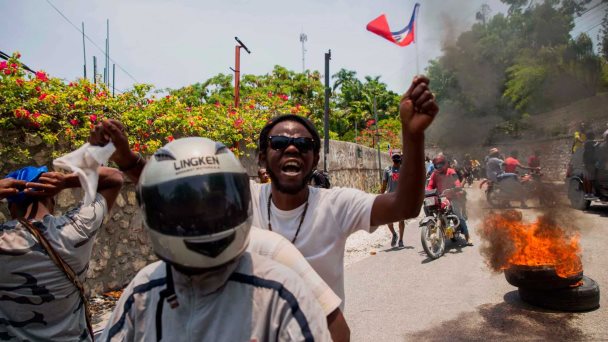 Fight Between Gangs In Haiti Leaves 99 Dead, According To UN