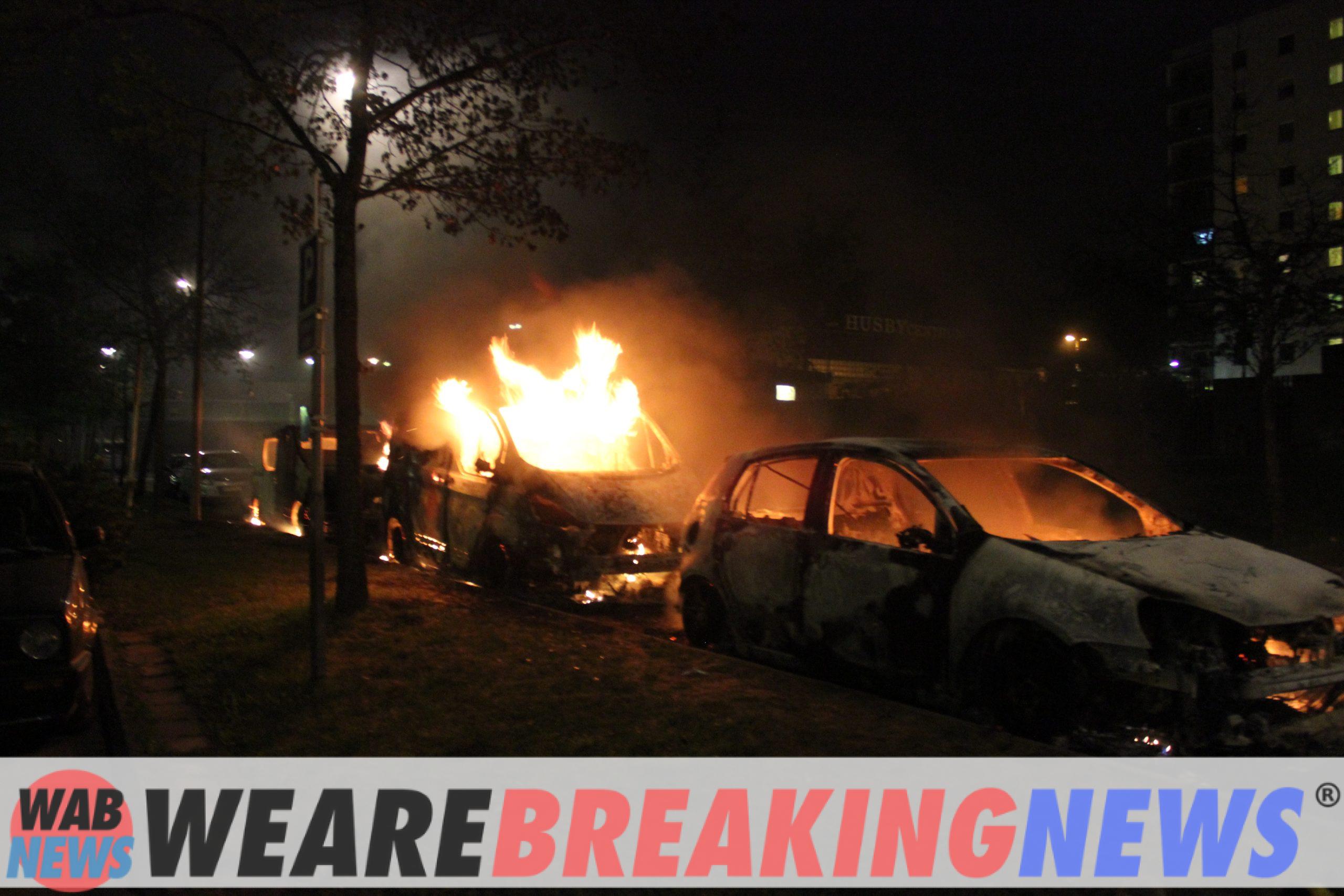 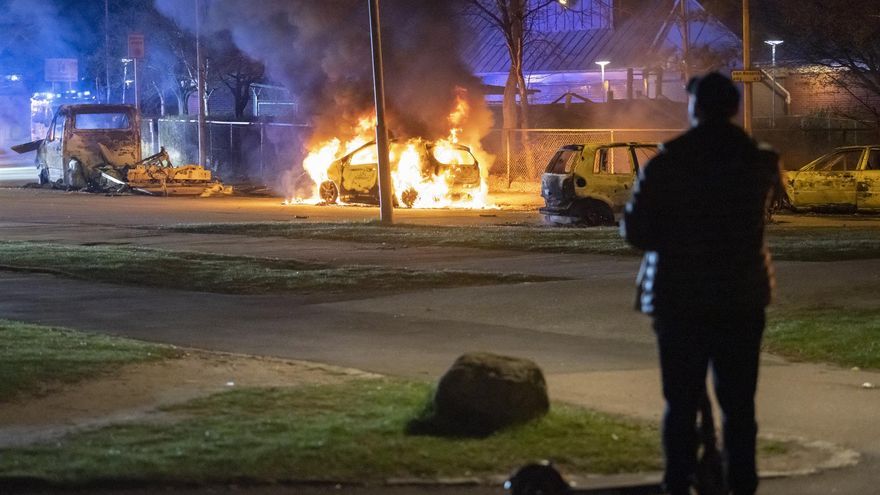 Sweden, the place that for decades has been recognized and admired as a welfare state “paradise” and one of the safest and most peaceful societies in the world, defies cliché. In recent weeks, the Scandinavian country has seen the biggest riots in years after three nights of incidents with at least 14 protesters and 26 police officers injured, 20 police cars damaged and a school fire. In the cities where the incidents were recorded, dozens of cars, public buses and urban furniture were also burned, according to the Swedish police.

The problems began on Holy Thursday in the city of Jönkoping and spread over the following days to the cities of Norrköping, Linköping, Malmö and Stockholm, in what the press has already dubbed “the Easter riots”. In Norrköping, 160 kilometers south of the capital, the police fired live shots to deter the altercations, causing three injuries from ricocheting bullets. Swedish police chief Anders Thornberg stated that “These are extremely serious events” and he assured: “We have seen violent disturbances on other occasions, but that is something else, the violence has been very serious against lives and property, especially against police officers.”

The reason that lit the fuse of the fire and the violence were the calls of the Danish far-right activist Rasmus Paludan, leader of the Stram Kurs (“hard line” in Danish) party, famous for burning copies of the Koran wrapped in bacon while proclaiming his discourse against Islam and Muslims in neighborhoods with an immigrant majority. Taking advantage of his dual Swedish-Danish nationality, the far-right activist had previously announced his intention to stand in the next general election in Sweden, which will take place in September.

A couple of weeks ago, in a post on the Stram Kurs Facebook page, Paludan announced “a tour of Sweden to burn the Koran“, coinciding with the month of Ramadan. The acts of Paludan raised the anger and indignation of many young people in the neighborhoods that the Government calls “vulnerable areas” and where families from North Africa and the Middle East live.

Given the seriousness of the situation, the Minister of Justice, Morgan Johansson condemned the riots and referred to Paludan as “an extreme right-wing fool, whose sole aim is to fuel violence and divisions in Sweden”.

The limits of freedom of expression have also been at the center of the debate these days, especially after some mayors of the cities where Paludan planned to make his appearances asked the police authorities not to give the ultra party permission to demonstrate. .

Despite the fact that some of the acts were canceled by the same party, Minister Johansson wanted to underline the role of the authorities in guaranteeing freedoms and rights in the country. “We live in a democracy with extensive freedom of speech and of the press, and we should be proud of it,” he said. These statements have raised controversy, since a part of public opinion questions whether public resources such as the police should be allocated to guarantee security and the right to demonstrate in acts such as the burning of the Koran.

Rasmus Paludan is a well known figure in Denmark and now also in Sweden. A lawyer by profession, he ran with his party in the 2019 Danish general election where he reached 1.8% of the vote, without reaching the necessary 2% that would have allowed him to have representation in the Folketing (Danish Parliament). His fame began through videos with xenophobic speeches posted on the networks in which he explained his goal: “Ban Islam in Denmark and expel citizens of non-European origin from the country,” as published on the Stram website. Kurs.

In 2020, after starring in similar events in Malmö, Paludan was banned from entering Sweden for two years and expelled from Belgium and France after announcing his intention to burn the Koran in Paris. In July of the same year, a Danish court disqualified him for three years after a conviction for racism and defamation. Later, trying to make the move into Swedish politics, the danish tabloid Ekstra Bladet public that Paludan had engaged in sexual conversations with minors on internet forums, leading to his expulsion from the far-right Alternative for Sweden party.

“Paludan knows how to exploit the weaknesses of Swedish society and the situations that end up being exploited and then he can say: this is how Muslims behave,” explains Anders Sannerstedt, professor of political science at Lund University. The professor argues that, before the altercations broke out, opinion polls showed that the main concern of society was refugees, immigration and integration and the second was crime, the maintenance of law and order. “An issue that had never been a problem in Sweden,” he says, until the country converted a few years ago the leader for shooting deaths per capita in Europe.

Karl Loxbo, professor of political science at Stockholm University, argues that there is not a religious motive behind the Easter riots, but “the frustration and anger of a part of society against segregation and growing inequality”.

The historian and comparative religion expert at Uppsala University, Matias Gardell, explains this inequality by citing a study that shows that “during the 1970s and 1980s, Sweden boasted of being the most egalitarian country in the world where a middle-class family high school only had four times the income of a working class family. Now this difference has been multiplied by 157 times”. Gardell also argues that “Islamophobic discourses stigmatizing the Muslim minority have found a greater niche in the media and among the political class”, in a discourse that relates immigration to criminality.

“The fact that Sweden has been a country that is tolerant of multiculturalism has nothing to do with the fact that it is not racist,” he says. “A Swedish citizen with a Muslim name who changes his name to a Scandinavian one is more likely to have a better salary, be treated with respect in the health center and his children will be less harassed at school,” adds Gardell. The expert assures that “Paludan has come to put the finger in the eye in the tensions that Sweden has”.

The question now is whether Paludan’s actions will have an impact on the next general election, but experts say “very few are going to vote for him,” says Annerstedt. “The Sweden Democrats (SD) party will talk a lot about the riots, but will try to get as far away from Paludan as possible to look like a much more conventional party, despite also being far-right,” says the expert.

In the last general elections of 2019, the Social Democratic Party won a minority government with an agreement to isolate the extreme right from the pacts. “The question will be whether, taking the example of Denmark, the Social Democrats will take much tougher stances on immigration, refugee reception, inclusion and criminality,” Loxbo concludes. 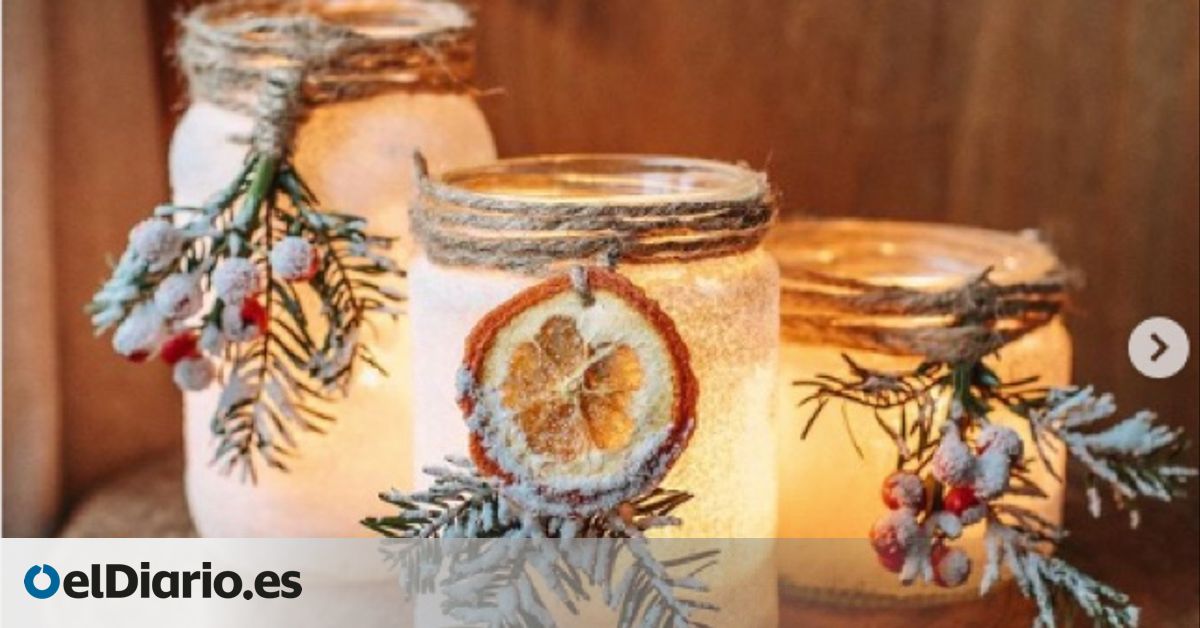 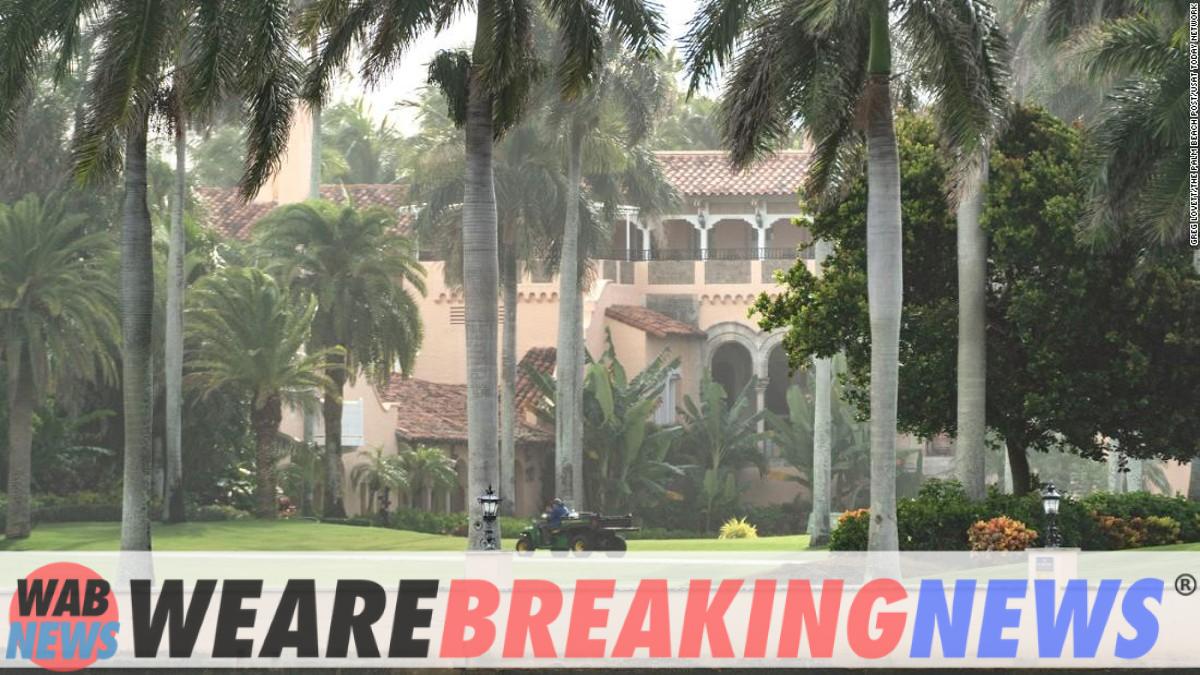