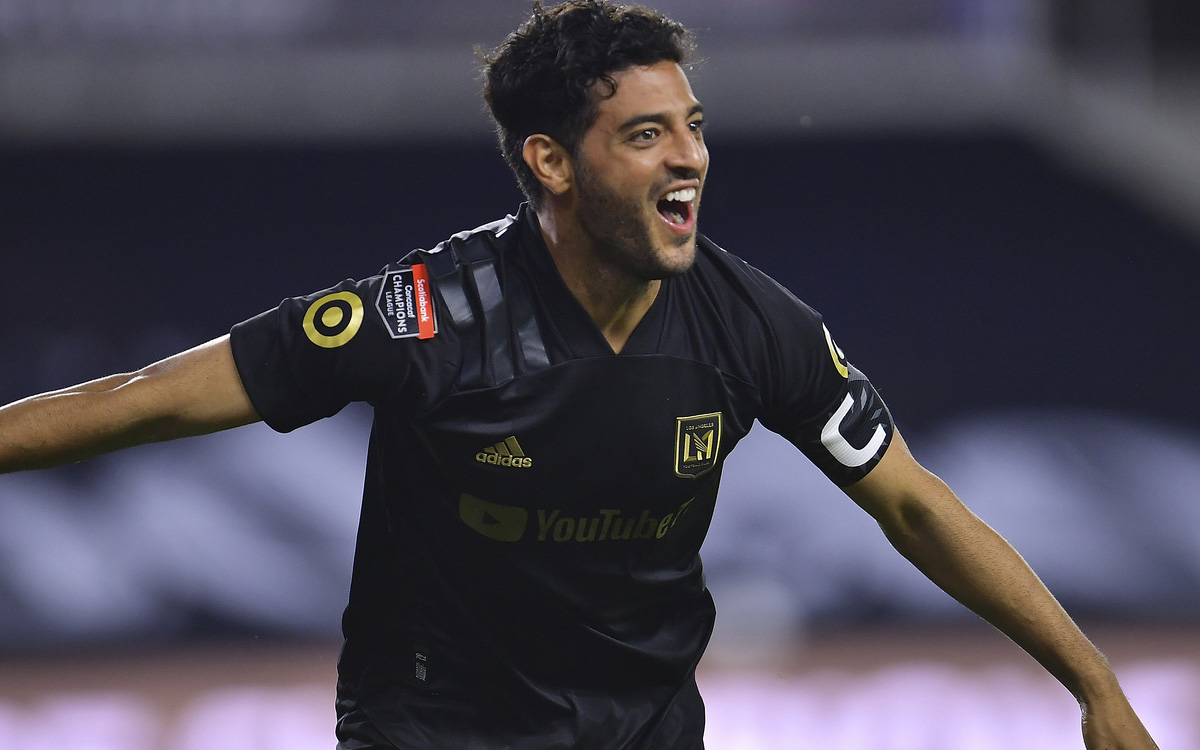 Carlos Vela is one of the sensation players in the MLS, since not only is he usually one of the top scorers each season, but he has also become the ‘object of desire’ of many clubs, a signing that could come true given that the Mexican his contract ends in December.

LAFC and Carlos Vela have not yet reached an agreement to sign a contract extension, so the Mexican, who would be a free agent on January 1, 2022, can now negotiate with the club of his choice and sign a pre-contract if you wish.

Vela came to MLS in 2018 after playing with Real Sociedad in the Spanish LaLiga and since then he has engraved his name in gold letters, because in addition to being the LAFC benchmark, he registered a new scoring record in the 2019 season, when scored 34 times.

What would be the next destination for Carlos Vela?

At the moment there is nothing official with the Mexican footballer but in his environment there are a couple of possibilities.

The first is that Vela renews with LAFC since he has repeatedly said that he is very happy to be in Los Angeles, so he could stay in MLS as long as he reaches an agreement with the club.

If his renewal is not completed, his closest destination could be to return to Mexico, where clubs such as Chivas, América, Tigres, Cruz Azul, among others, have already commented in the past that they would like to have Carlos Vela in their ranks. .

Australia, as strange as it may seem, would be another option for Carlos Vela, since in the past the Mexican commented that he would like to live in this place, so once he marks the end of his career he would move and although retirement does not he looks so close, he could play in his league.

Finally and with less chance of it happening, it is said that Vela could play in South America, since the MLS poster has put him in the forefront of some clubs, so if you add that he would arrive for free, it would be a great deal for anyone.