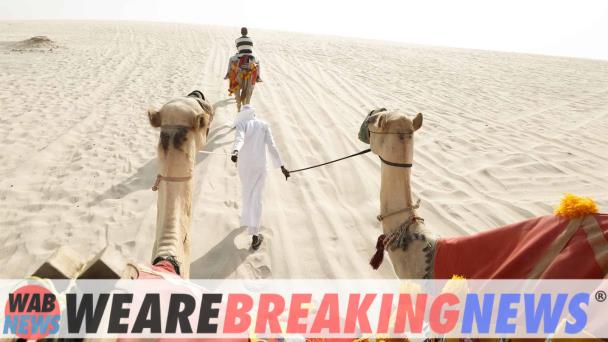 Observing the immensity of the white desert and its red sunset, feeling the adrenaline rushing through its dunes in a 4×4 and surprising yourself with a sea in the middle of the sand, are just some of the wonders that the Qatari desert hides and a must-see for all those who Go to the 2022 World Cup in Qatar.

The winter season in the desert, known by locals as Al Enna, kicks off precisely during the competition. The white sand dunes become the home of Qataris who take the opportunity to camp or take a bath in one of the few places in the world where the sea enters the desert.

“The desert here is very different than you might imagine. The sand is much whiter in color. It’s not like red-orange. So it’s quite different than probably most people expect. It also has a lot of spaces which is very firm ground, so it’s like driving on a highway,” says Berthold Trenkel, Director of Qatar Tourism Operations.

The main activities that can be done are crossing it in a 4×4 driving at high speed with experienced drivers, riding a camel, kitesurfing, attending a falcon hunting session, sliding down the dunes on a board or attending a party. in a traditional Bedouin tent.

“If you want adrenaline and action, you can go to the desert to drive a 4×4 through the sand dunes or go ‘sandboarding’ (jumping down the dunes with a board). It is an amazing experience. Try to get there very early in the morning and when I say early you have to get up and out of town at 4am. It’s only a 60-minute drive, but enjoying the sunrise in the desert is a magical experience,” she adds.

The Inland Sea or Khor Al Adaid, as the Qataris call it, is an extraordinary landscape in which the dunes and the sea come together, forming a picture that is difficult to forget.

Located in the southeast of the country and recognized by UNESCO as the largest natural reserve in Qatar, it is home to all kinds of wildlife, marine and plant life. You will find turtles, flamingos and, with luck, antelopes or camels.

“The desert faces east, so the sun rises above the water. (…) The normal thing is that we live in cities or perhaps we have mountains nearby, but this is something very different, ”says Trenkel.

It is a unique landscape in which stone areas predominate, plateaus raised by contrasting dunes and wild nature, which makes its way exuberantly in contact with the water.

The Inland Sea is a large bay of about 15 kilometers from north to south and up to 12 kilometers from east to west that connects with Saudi Arabia through a relatively narrow channel. You will be surprised to see that from the Qatari shore you can see, like a mirage in the desert, the immensity of its neighboring country, Saudi Arabia.

The environmental quality of the area allows the life of a variety of extraordinary marine species, many of them in danger of extinction such as the dugongs, an enormous vegetarian animal of about 2.5 meters similar to the manatee visible when it comes out to breathe and takes out its enormous head above the surface of the lagoon.

In the afternoons, when the tide goes out, the sun falls reddish, causing the dunes to change color in a spectacle that is worth enjoying.

The desert and its vegetation have been the home of Bedouin tribes, inhabitants considered the origin of the Arab people. In the area there were settlements of farmers and fishermen, a lifestyle that has almost completely disappeared today, with small exceptions of camel herders who take advantage of the plateau areas with pastures.

“For the locals, the desert is something special. It is the most important thing. Especially for locals who like to spend their weekends. And you will find what in local terms are called prefabricated stores. So think of a trailer, they park in the desert and set up the whole thing like it’s camping,” she notes.

Famous for organizing themselves in families and living in rectangular tents made of animal hair, the Bedouin tribes dedicated themselves to moving through the desert looking for areas for agriculture, adapting to the movements of the dunes and the availability of water.

It is in these places where they can revive their nomadic essence: “These camping sites usually operate from October-November to March-April. It is a six-month season where the weather is beautiful and people like to get away in the desert. They may have a bonfire, but they just enjoy the quiet with their friends. They have a tea or Karak (a typical Qatari drink with tea, milk, spices and sugar) or they drink an Arabic coffee”, he concludes.

It is a quiet moment that can be used to look for the country’s national animal, the Arabian antelope, which roams the dunes in search of food and drink, despite enduring weeks without drinking water. Recognizable by its white fur and long horns, it takes the opportunity to travel long distances and it is an ideal time to see it travel the lonely landscape of the Qatari desert.

Animals that roam free thanks in part to Operation Antelope, a conservation measure adopted in the country to breed them in captivity and release them into the desert, something that has allowed there to be more than 1,000 species of wild antelope in the Arabian Peninsula. .

If you want to see them up close without the arbitrariness of the desert, you can visit the Al-Maha sanctuary, which allows you to appreciate this elegant animal and learn about its peculiar way of life, just half an hour by car west of Doha.

Witnessing how life adapts to the lack of water, sand and high temperatures, and flourishes in this apparently hostile environment, is another of the lessons that tourists can learn from the trip to Qatar 2022 during the World Cup. 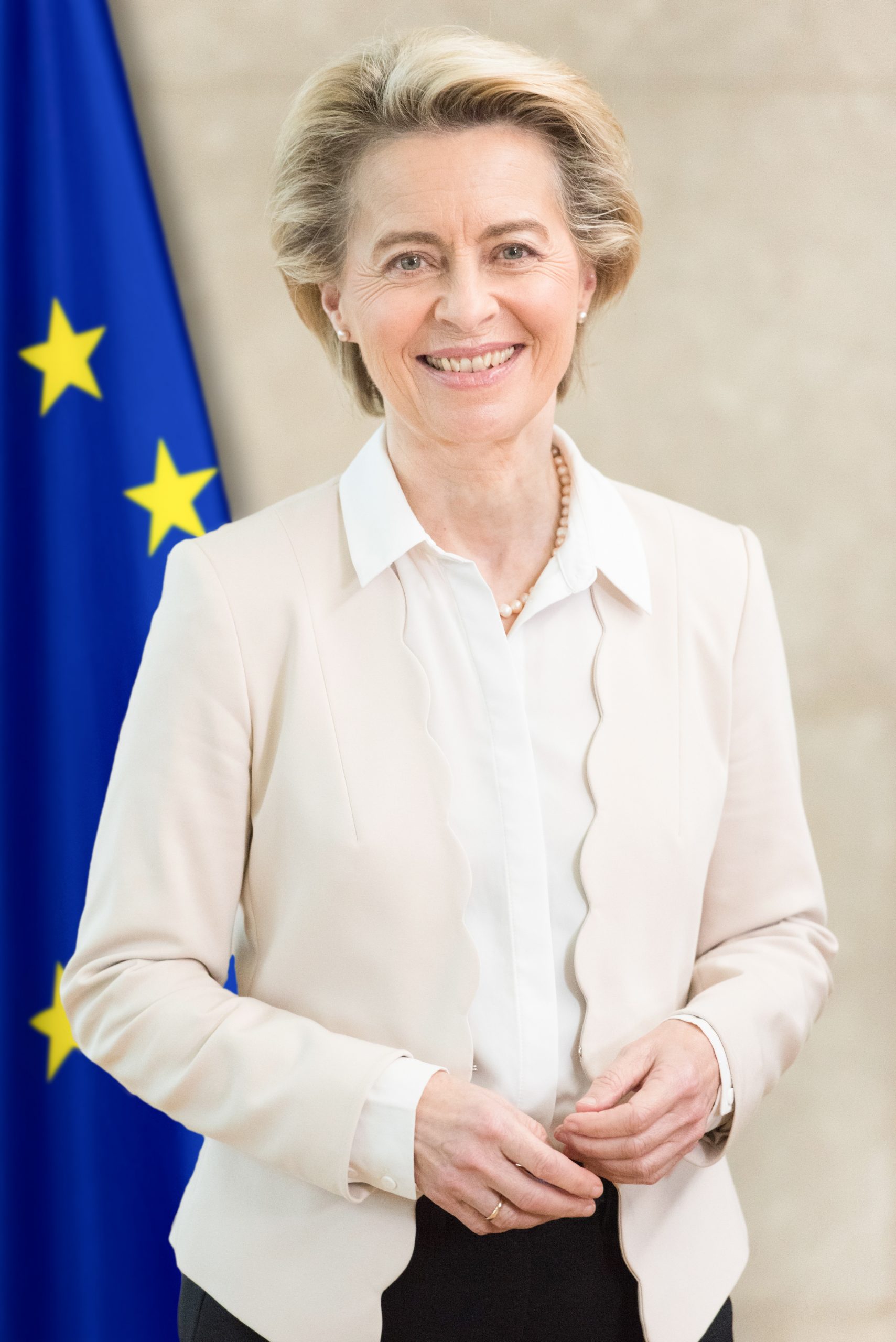 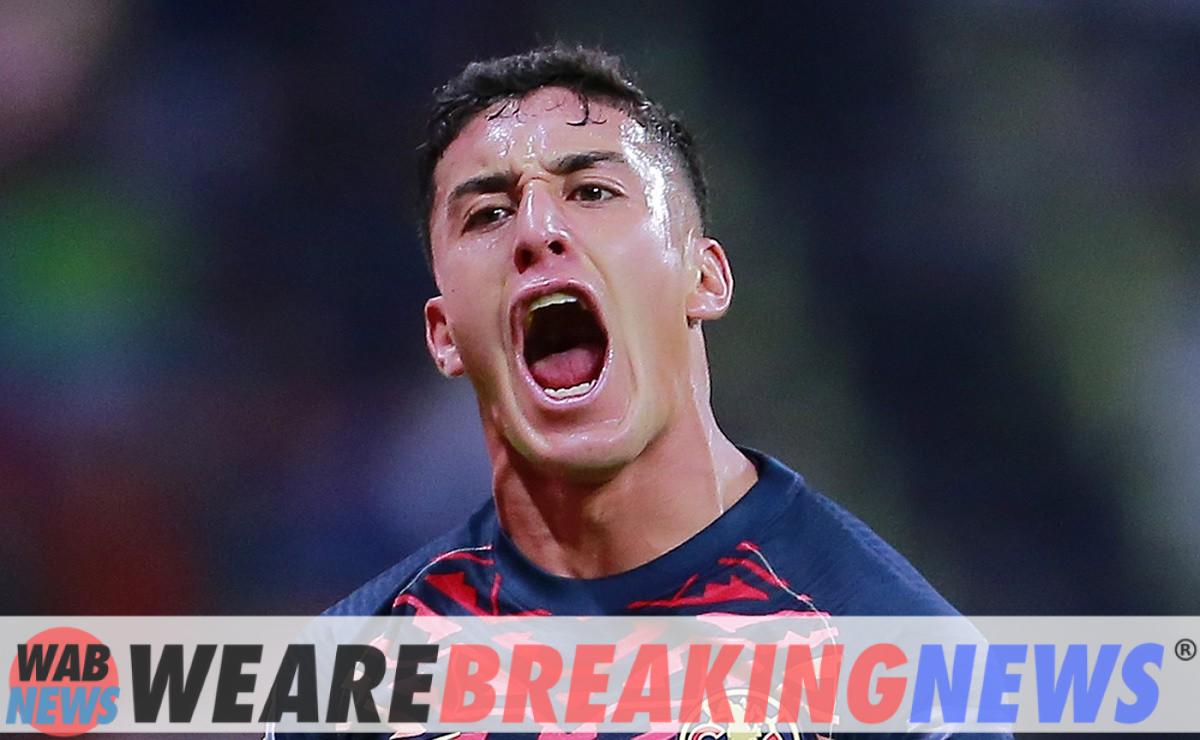 Alejandro Zendejas Sets His Sights On The Liguilla And Qatar 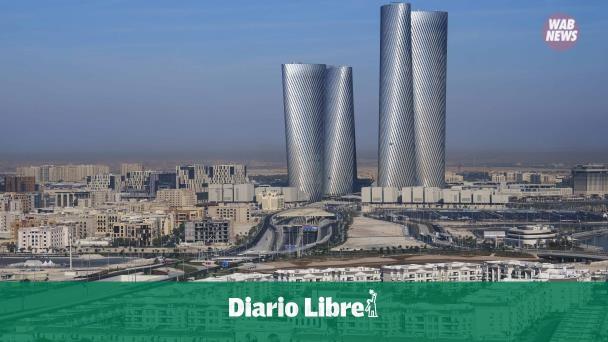 Qatar Is Just Four Days Away From The World Cup.