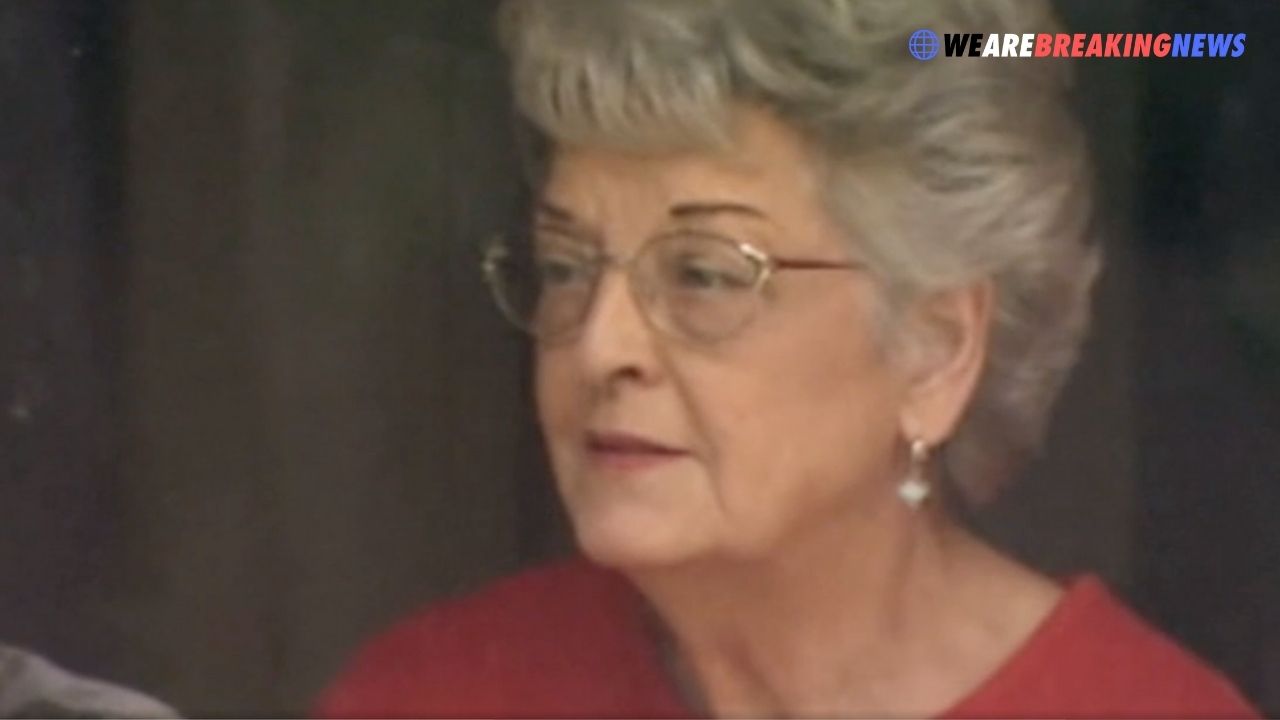 Money, MS — On August 28, 1955, 14-year-old Emmett Till was assassinated. His body was found in the Tallahatchie River after being dumped by two men while he was attached to a 75-pound cotton gin fan. 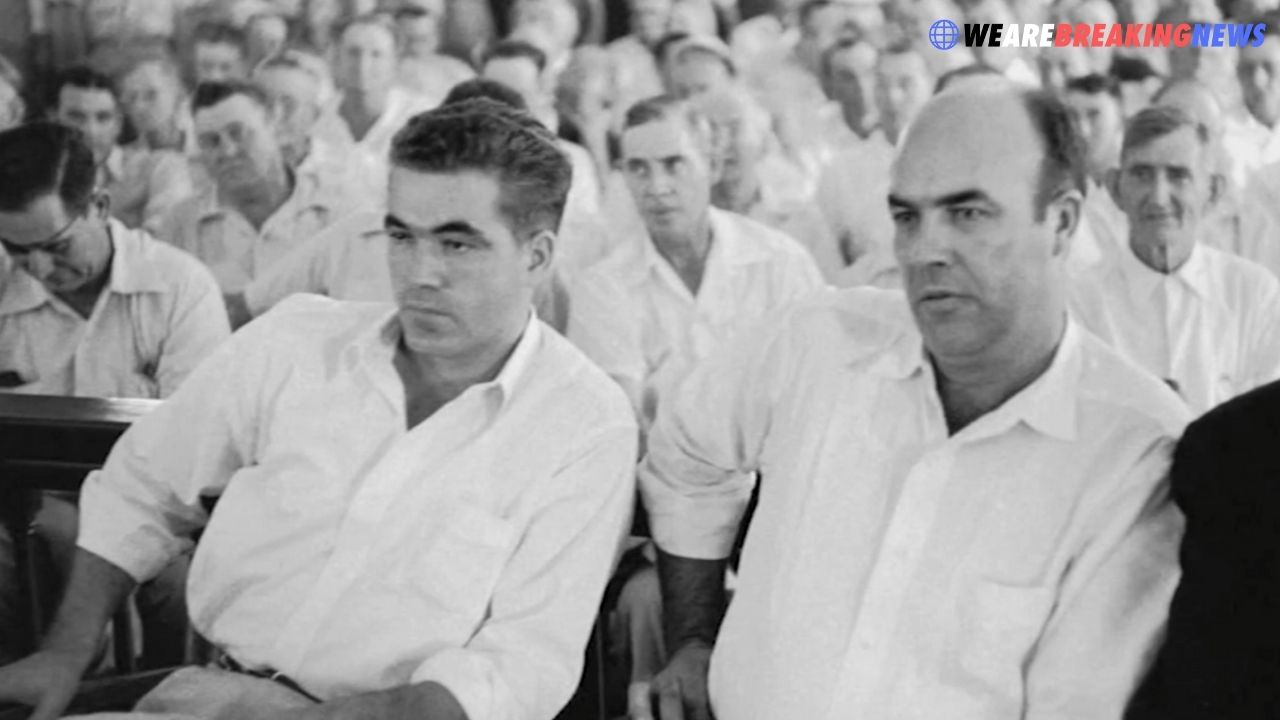 The two alleged killers, Roy Bryant and his half-brother JW Milam were arrested and tried for the murder. Although they were identified in court by Till’s uncle, Mose Wright, a jury acquitted the men after less than an hour of deliberation. Bryant and Milam later admitted to the crime in an interview with Look Magazine. 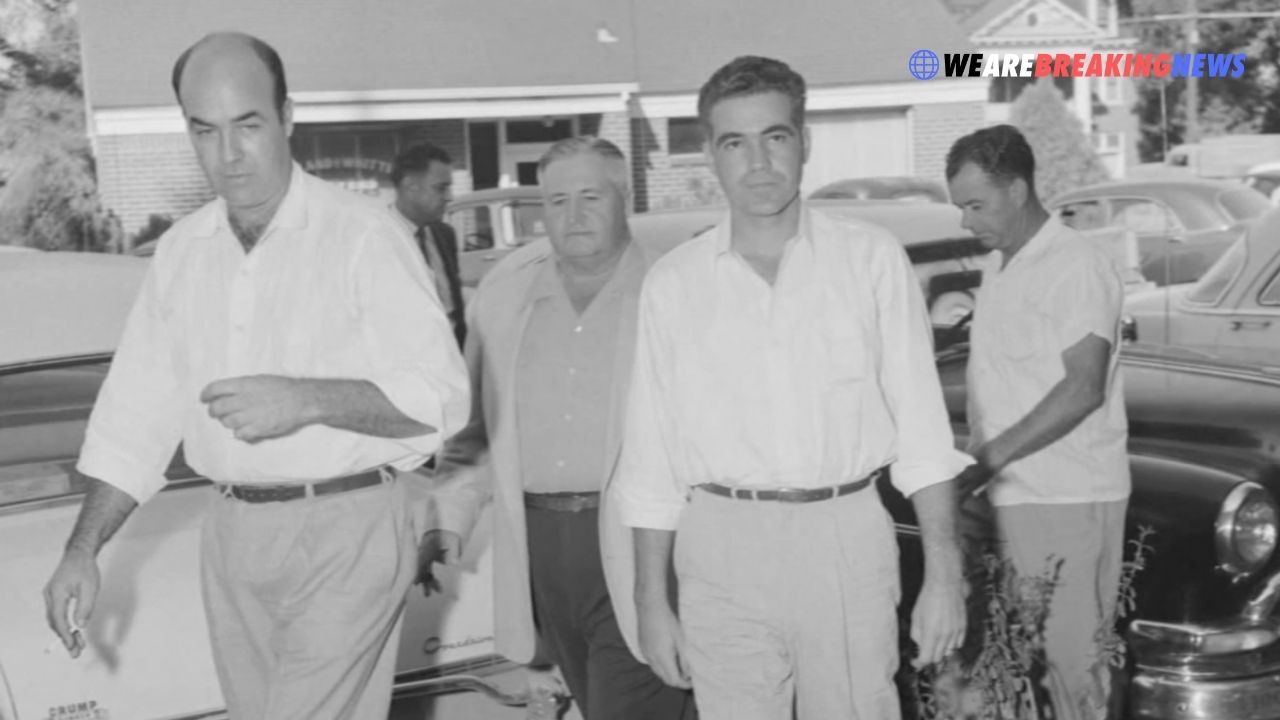 Carolyn Bryant, Roy’s wife of 21 years at the time, had alleged that Till flirted and made advances towards her, leading the two men to retaliate against Till.

Since then, Carolyn appears to have withdrawn from public life. But a new book and new research have thrust her back into the spotlight to help answer the question: who is Carolyn Bryant? Read on to find out where Carolyn is now, how she feels about the case, and why the case is being reopened. 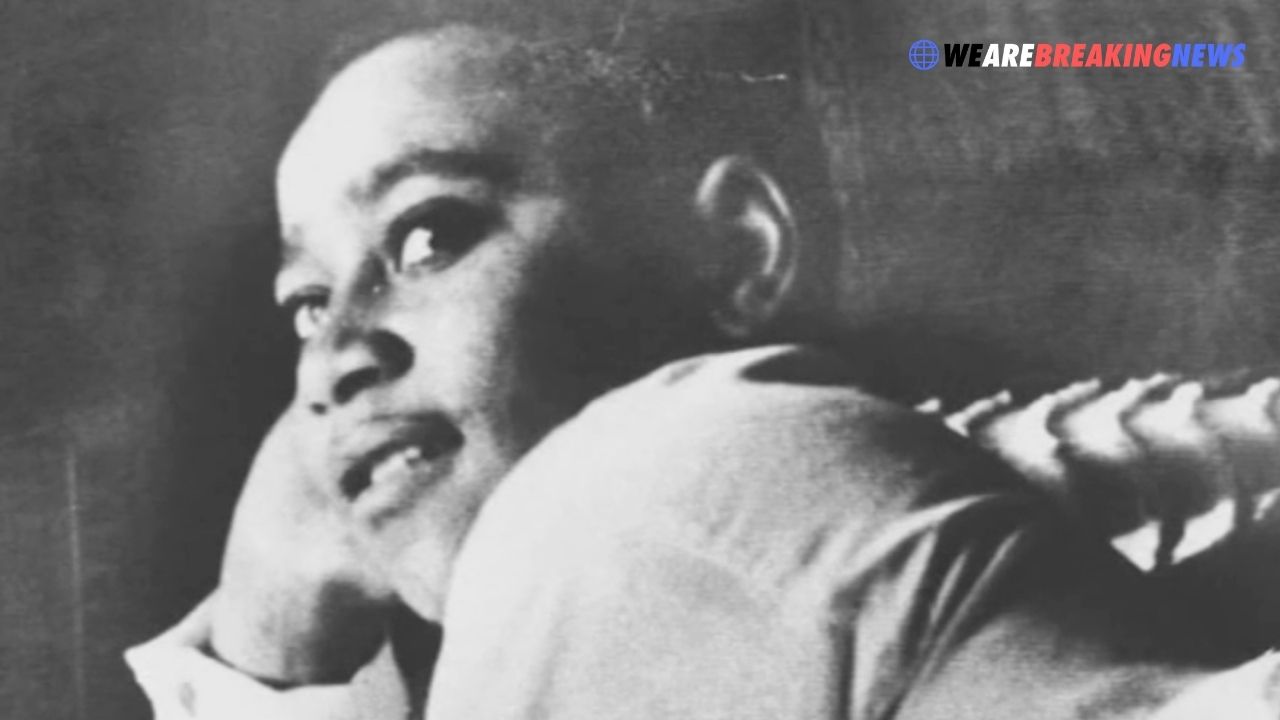 1. She is still alive even though many other key players in the case are not.

Carolyn, now known as Carolyn Bryant Donham, will turn 88 this month. She reportedly divorced Roy Bryant sometime after the murder trial and has remarried twice since then.  She now lives in RALEIGH, N.C., and was never charged with any wrongdoing.

Meanwhile, both the accused killers died of cancer decades ago, Milam in 1981 and Roy Bryant in 1994. Mamie Till-Mobley, Emmett’s mother who allowed his casket to remain open for public viewing and continued to speak about the murder throughout his life died in 2003 of kidney failure. And Juanita Milam, widow of JW Milam who was with her husband during the trial, died in 2014. 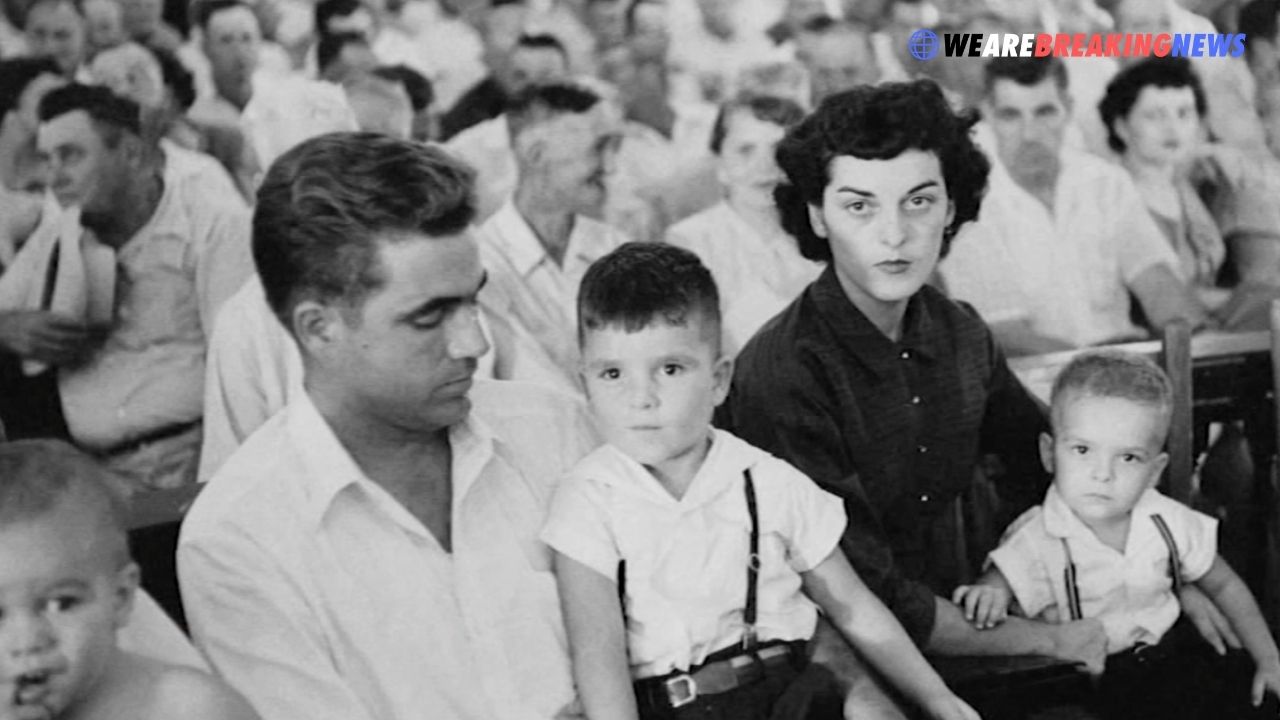 Author and historian Timothy Tyson interviewed Bryant as part of his investigation for the book The Blood of Emmett Till in 2008, and some of his comments in the interview have led to new speculation about what happened all those years ago.

According to Vanity Fair, Bryant’s original story claimed that the boy “grabbed” her and “verbally threatened” her, reportedly telling her that “he said [he had] ‘” – done something – “with white women before”. Bryant told the court that she “was scared to death” of Till.

3. She may have admitted to lying about her accusations against Till. 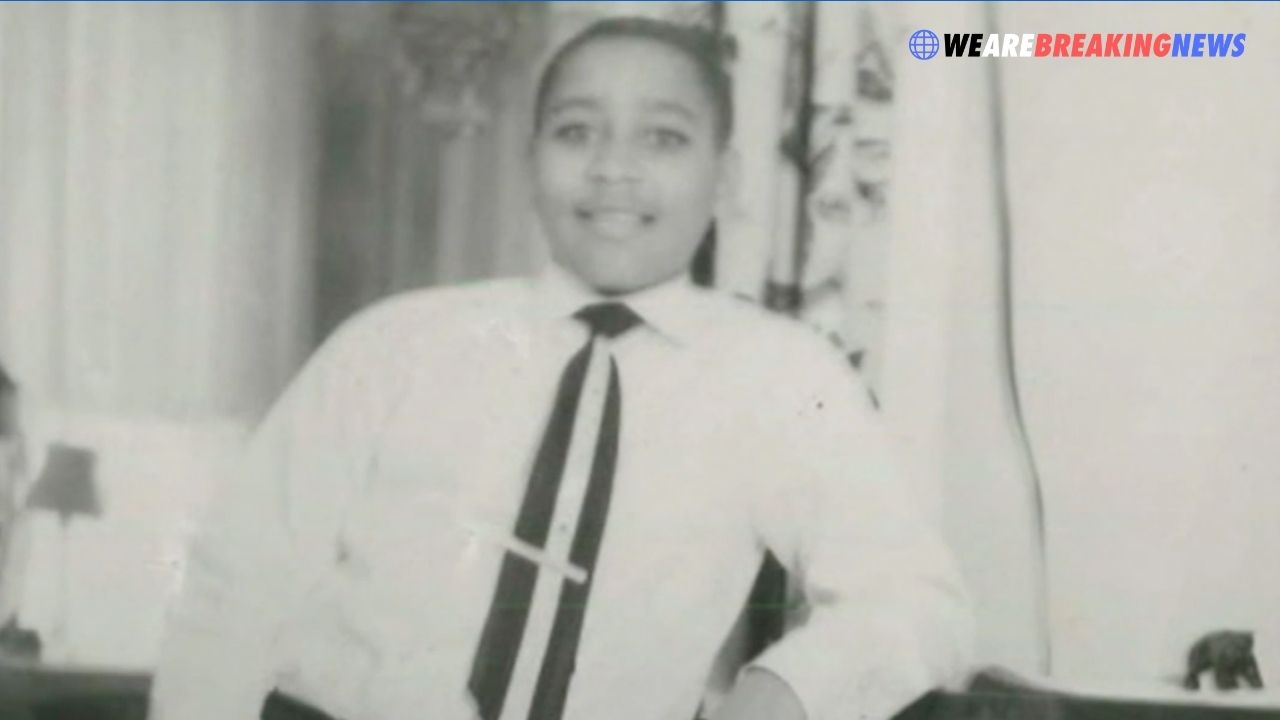 According to Tyson’s book, Bryant revealed in the interview that some of her accusations against Till were not true. “That part is not true,” Bryant is quoted as saying when asked about her accusations that Till made sexual advances towards her. “Nothing that boy did could justify what happened to him.”

However, a report from Radar Online disputes this, claiming that Bryant’s original story hasn’t changed and that she didn’t know anything about the murder plot until after it happened. “This isn’t the first time it’s happened or the third time, but she has never changed her story — no matter what Mr. Tyson said,” Bryant’s 63-year-old daughter, Marsha Bryant, told Radar Online. “Her story has always been her story. And it will continue to be because it’s the truth.”

Bryant herself has written a memoir, titled More Than a Wolf Hiss: The Memoir of Carolyn Bryant Donham, about her life and her incident. After receiving a copy of the unpublished memoir, Tyson gave it to the University of North Carolina at Chapel Hill. The memoirs will not be available to the public until 2036.

5. She has reflected on her accusations and Till’s death.

In her book, Tyson wrote that Bryant admitted to feeling “tender sorrow” over the accusations from her and Till’s mother, Mamie Till-Mobley. Till-Mobley allowed an open casket at her funeral, and the images of her son published by Jet Magazine are credited with helping spark the Civil Rights Movement.

Tyson’s book states that Carolyn’s grief was deepened by the loss of her own child because this event allowed her to identify with Till-Mobley and understand what she must have been through.

6. Investigators are reopening the case.

As a result of the publication of Tyson’s book, investigators are reopening the Till murder case. FBI officials contacted Tyson months after the book’s publication, and Tyson provided all of his investigative materials as requested by the investigators’ subpoenas. In March 2018, the US Department of Justice sent a letter to Congress indicating that Till’s case would be reopened.

The case was originally closed in 2007 after decades-long investigations led to no new charges.

According to ABC NEWS a lot of people in Raleigh N.C. are still grieving the horrible death of Till and are outraged that Bryant hasn’t been charged to this day.