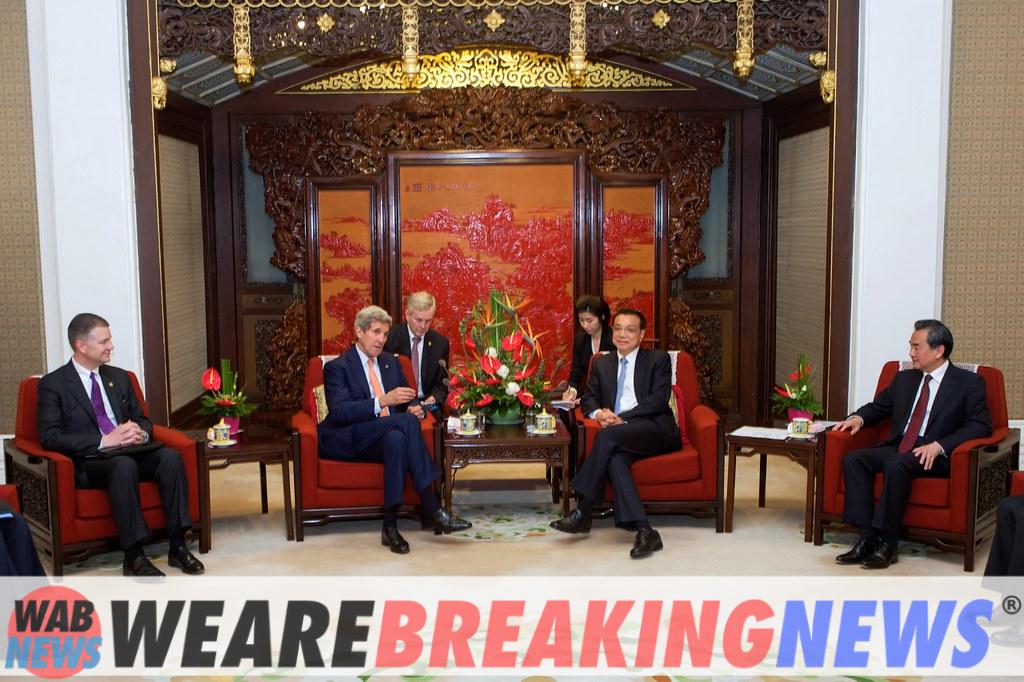 Before the 20th Communist Party Congress started, few people outside of China they knew who Li Qiang was, let alone that he would be the second most powerful leader in China.

What is the Chinese Communist Party congress and why is it important?

When the head of the Shanghai Communist Party escorted Xi Jinping onstage at the Great Hall of the People on Sunday, it was clear that the 63-year-old had been enshrined as number two on the Politburo Standing Committee. He is also poised to become the country’s next prime minister, which will happen in the annual legislative session in March, when Li Keqiang steps down after two terms.

Shanghai has historically been a breeding ground for top-ranking national leaders, but unlike many of his predecessors who rose to the premiership, Li has no experience as a deputy prime minister. He, too, does not have extensive experience in regional administrations, such as having led a poor province, which is usually a requirement for officials who aim for the main positions in the party.

Li’s reputation took a hit over his handling of Shanghai’s two-month lockdown during the pandemic, which has angered many, sparked some protests and hurt the city’s economy, which relies on factories and exports.

Before Sunday’s revelation, China specialists had expected another candidate, Wang Yang, a former deputy prime minister, to be promoted to prime minister. But there was a problem: He belongs to the China Youth League, a rival faction that analysts say Xi sees as a threat to his tenure.

According to specialists, Li’s appointment shows that Xi values ​​loyalty and trust above all else. Although Li had experience in regional economic management, it was that loyalty and trust that led the president to choose her as his number two.

“He is someone close to Xi and has his trust,” says Professor Jean-Pierre Cabestan, an academic at the Paris-based Asia Centre. “Xi is now surrounded by men who say yes to everything and there is no room for rivals,” he notes.

Li Qiang’s ties with the president date back almost two decades. When Xi was the party chief in Zhejiang province, Li was his chief of staff and de facto chief personal assistant from 2004 to 2007, before Xi left for Shanghai to take over the post of party leader. When Xi became China’s leader, he promoted Li first to governor of Zhejiang and then to party secretary in Jiangsu province, giving him the regional government experience and credentials he needed for higher posts.

Li, along with Cai Qi and Li Xi, who also rose to the powerful standing committee on Sunday, are part of the so-called “new Zhejiang troop” and worked with Xi in that powerful economic hub south of Shanghai. During that period, Li accompanied Xi on many business trips, edited his speeches and helped shape Xi’s policy direction.

Xi appointed Li as Shanghai party chief in 2017, as part of a strategic move to put his allies in key positions and push his power base into the highest ranks of the party.

As prime minister, Li will be in charge of reviving the Chinese economy, which has suffered the harsh consequences of the “zero COVID” policy for almost three years and amid complicated relations with the United States. Some hope that Li, a former party boss from Wenzhou (a business hub in Zhejiang, where the future prime minister was born), will be able to pull China out of its economic troubles.

It is expected to focus on high-tech and innovation sectors, according to Xi’s plan to develop those areas, as laid out in the party congress work report. Li, who has overseen many foreign investments in Shanghai during his tenure, has been described by people who know him as pragmatic with a pro-business and entrepreneurial style of working.

As Xi’s henchman, Li is expected to have greater freedom to manage the economy than his predecessor, Li Keqiang, who is seen as a threat by Xi. But analysts say Xi’s former aide is unlikely to challenge him or take too strong a position.

“The role of the prime minister in relation to Xi changed and became that of an executor of his decisions. what you need [Xi] he is someone who applies his measures with force. During the Shanghai lockdown, Li proved to be a loyal executor of Xi’s COVID-zero policies,” said Chen Daoyin, a former professor at Shanghai University of Law and Political Science.

Li loyally carried out Xi’s “COVID zero” order, even though the extended lockdown in Shanghai caused people to anger and exacted a heavy economic cost. Amid the two-month lockdown, Li told his officials that they should “firmly implement the ‘COVID zero’ task in the spirit of Xi’s instructions.

Willy Lam, academic of the think tank Jamestown Foundation of Washington, indicates that Li knows very well that he owes his career to Xi, his patron. “He doesn’t have any special political achievement to lean on, it’s very clear that he owes his position to Xi. Whatever Xi tells him he should do, he will implement. It would be very different with Li Keqiang… he has to follow Xi 100%”, he concludes.

Antonia Urrejola, Minister Of Foreign Affairs Of Chile: “In The Face Of Crises, We Must Not Resort To Repression And Authoritarianism" 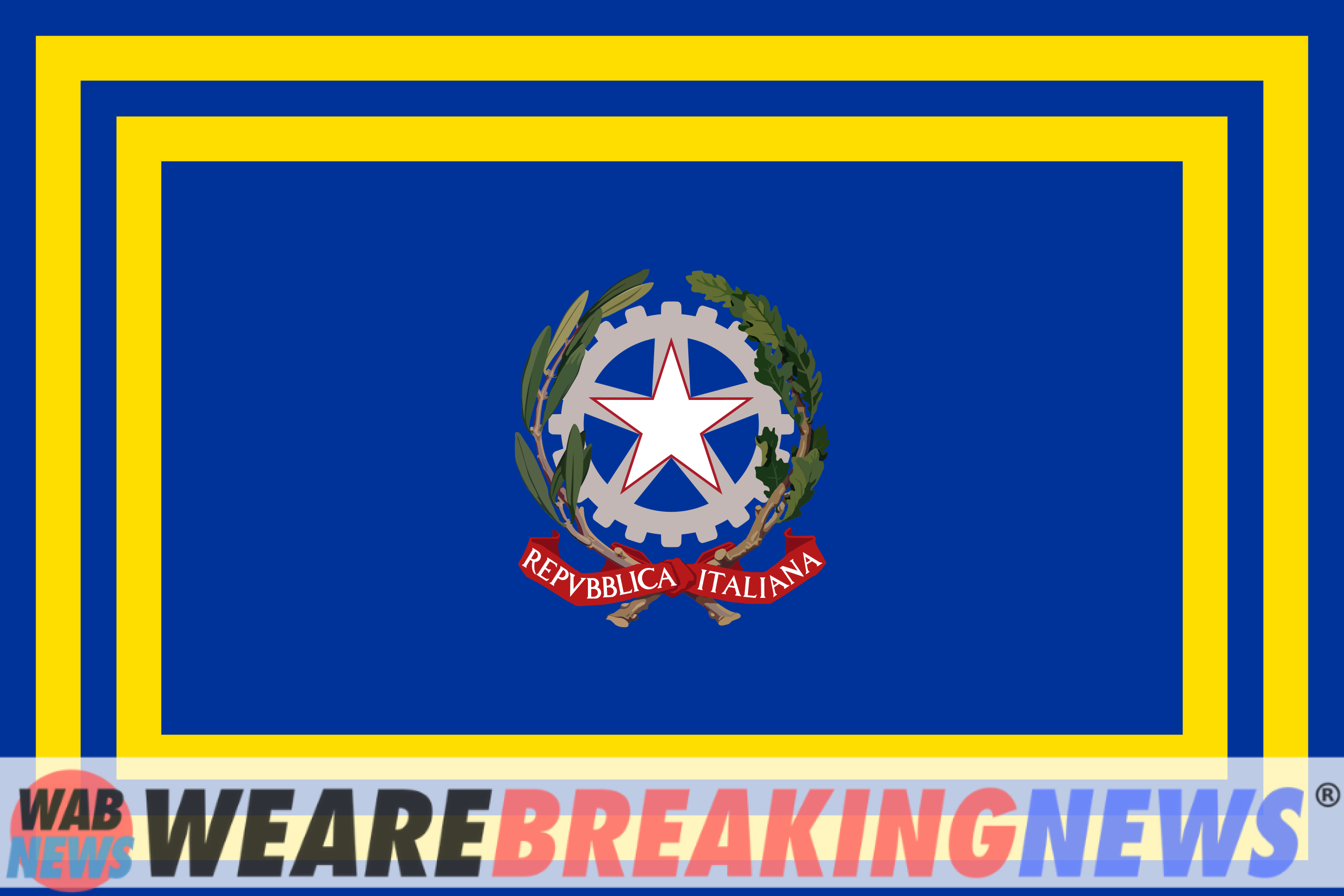 Giorgia Meloni Is Already The New Prime Minister Of Italy 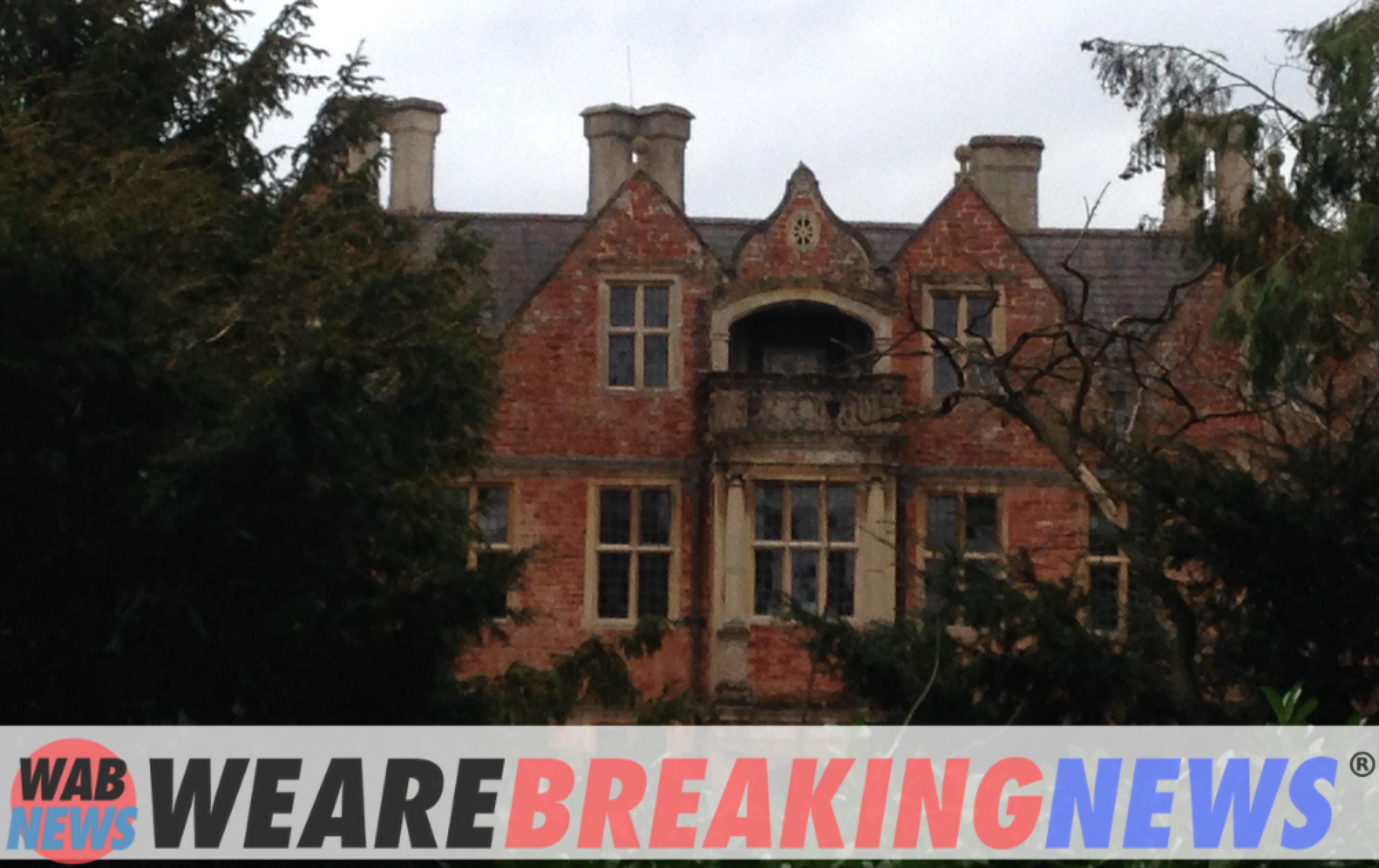