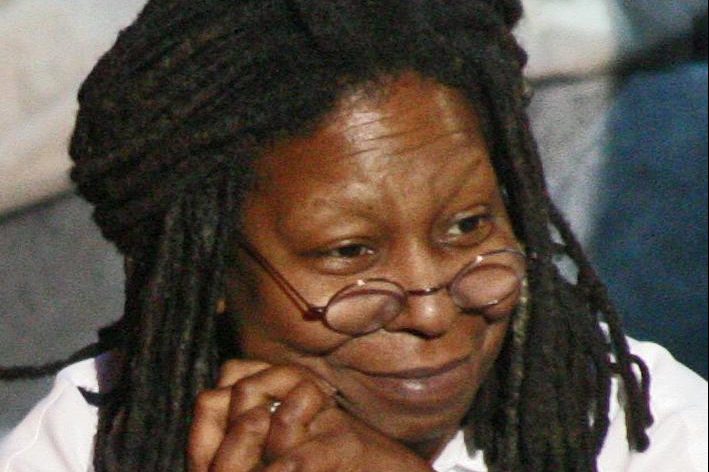 Actress Whoopi Goldberg has been suspended for two weeks as co-sponsor of “The View,” which the chief of ABC News described as “misplaced and harmful comments” about the Jews and the Holocaust.

“Woopy apologized, but I asked her to ponder the impact of her remarks and take some time to learn. The entire ABC News organization, her colleagues, friends, family, are in solidarity with the Jewish community. ” said ABC News president

She was suspended the day after Goldberg said during a conversation at The View that the Holocaust was not a matter of race.

Her opening words were very repulsive to prominent Jewish leaders and the Jewish community, but she apologized many times later in an episode on Tuesday morning.

“My words upset a lot of people, but that wasn’t my intention,” she said Tuesday morning.

The organizers of The View were talking about the Tennessee Board of Education’s decision to ban the graphic novel “Maus” about the Nazi concentration camps during World War II.

The board said nudity and obscene language are the reasons for rejecting several literary award-winning books, that won a Pulitzer Prize.

In a conversation, Goldberg said the Holocaust was “not racial.” And it wasn’t about inhumanity to humans. ”

The controversy confronts the complexity of several race-related issues, including the widespread but fiercely contested belief that only colored races can be victims of racism. Extruded to.

“The View” invited Jonathan Greenblatt, CEO of the Defamation League and author of “It Could Happen Here,” on Tuesday to comment on why her words were painful.

The famous Rabbi Abraham Cooper, vice dean of the Simon Wiesenthal Center, praised Goldberg for years of advocacy for social causes, but he said he couldn’t understand her comments about the Holocaust.

He said he had a hard time trying to understand her now.

“The only explanation I have is that there is a new definition of racism that has recently been made public, which defines racism only as an attack on people of color. And obviously, history shows otherwise. It shows something different, “Cooper said.

“Everything about the persecution of Nazi Germany and the Jews, and the Holocaust, was about race and racism, an unfortunate and irrefutable historical fact,” he said.