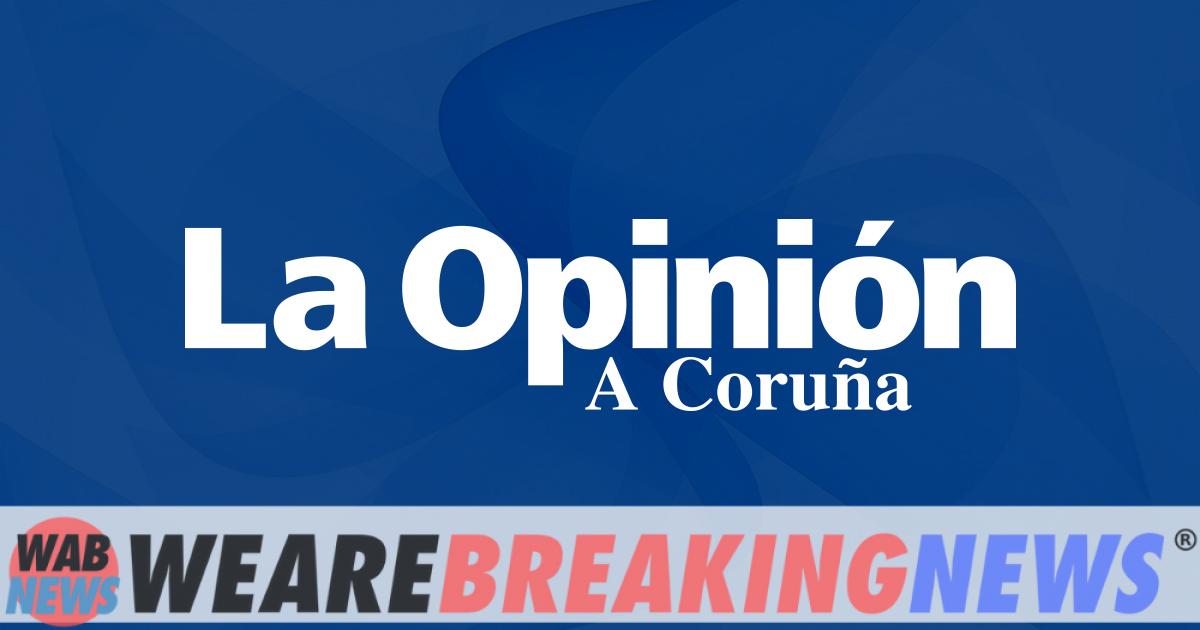 Will anyone dare to challenge Trump for the Republican nomination if the former president finally decides to run for re-election? Will he be dropped by his mentor until now: media mogul Rupert Murdoch?

The potential candidate with the most possibilities, perhaps the only one who could dare to take that step, is the governor of Florida, Ron DeSantis, someone who some describe as a “Trump with a brain.”

Descendant of Italian immigrants, as is clear from his last name, DeSantis, 43, is a politician from the most conservative wing, one would have to say reactionary, of a party that Trump has already sided with the most populist and extreme right.

The editor-in-chief of the right-wing National Review, Rich Lowry, referred to him as “the leader of a new party shaped by Trump,” but without Trump’s weakness of character.

In the same way that, of course, saving all the distances, the president of the Madrid PP puts her community as an example of what Spain should be, DeSantis presents the State that governs as a model to imitate throughout the United States: “We are the freest State of America,” he proclaims.

It was his behavior during the coronavirus pandemic that made him popular in the country as a whole by refusing, unlike other governors, to follow the recommendations of the federal government on the use of the mask in public spaces.

DeSantis dedicated himself to publicly anathematizing her on each occasion, with the applause of the most conservative media, the support of then President Donald Trump and to the despair of his Democratic rivals, who, playing on his last name, came to nickname him “DeathSantis” (Santis de death).

The former director of the US National Institute of Allergy and Infectious Diseases Anthony Fauci became the main target of his attacks. “In Florida we say go to hell,” he once said.

DeSantis has also stood out for his campaign against the LGBT community: a Florida State law prohibits talking about “sexual orientation” and “gender identity” in elementary schools and threatens to expel from teaching teachers who are It occurs to mention these topics in the classrooms.

He even dared to confront the Disney company, defender of the rights of the gay community, and threatened to withdraw the special privileges enjoyed by what is the largest employer in the State of Florida.

Despite his ancestry – his great-great-grandmother came to the US in 1917 and was on the verge of being denied entry to the country for being illiterate – DeSantis today maintains a negative attitude towards immigration similar to that of Hungarian Prime Minister Viktor Orbán, with whom some compare him.

Like Trump, of whom he has been a fervent supporter until now, DeSantis also hates being contradicted by the press and does not refrain from attacking, when he feels like it, the journalist in front of him.

In any case, it is significant that the powerful media of the ultra-conservative Australian businessman Rupert Murdoch, among which the Fox network stands out, has begun not only to distance himself from, but even to criticize Trump, whom he once promoted to the White House and whose lies aired until the end of his presidency.

Murdoch has always had a prominent role in raising or tearing down politicians, especially those from the Anglo-Saxon area: his television channels and his tabloids supported the conservative British governments of Margaret Thatcher and John Major and later the Labor party Tony Blair, who knew how to court him.

Back in November, Murdoch himself criticized Trump for continuing to obsess over the last presidential election by insisting that he was the winner against Democrat Joe Biden, instead of focusing on the future.

And several newspapers of the group that Murdoch chairs, such as The Wall Street Journal or the New York Post, have published very critical editorials about the former president while their television networks did not cover his speech at the America First Policy Institute, the first he had delivered there since his leaving the White House.

Murdoch seems to have a special nose for the orientation of public opinion in the countries where his media operate, and he unceremoniously drops politicians who no longer serve his ideological interests or his business. Will it also happen to Donald Trump if DeSantis chooses to run? 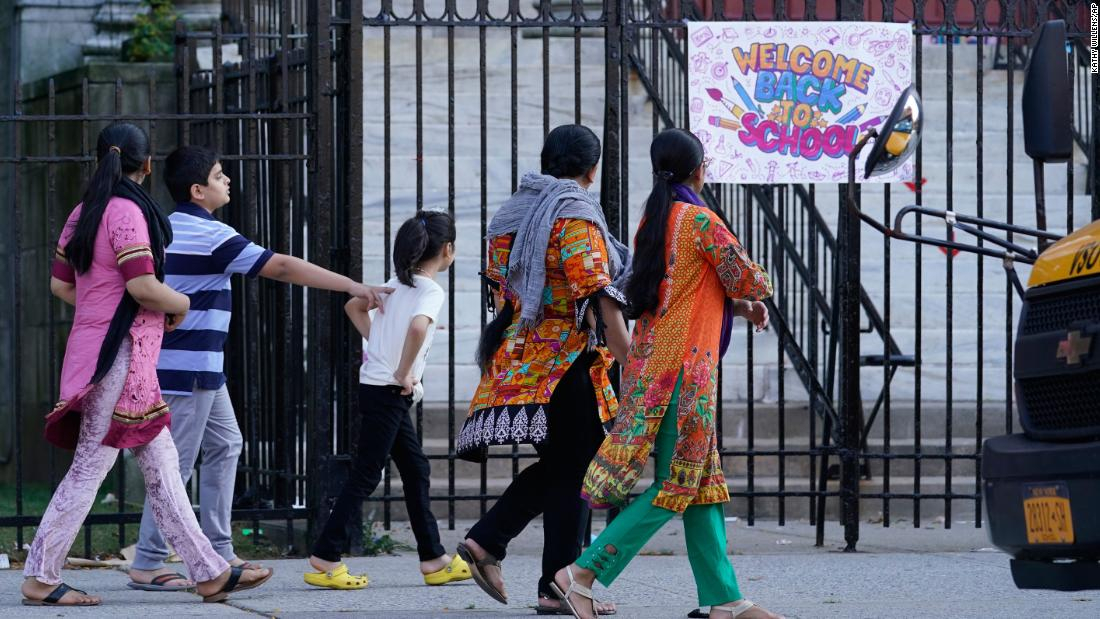 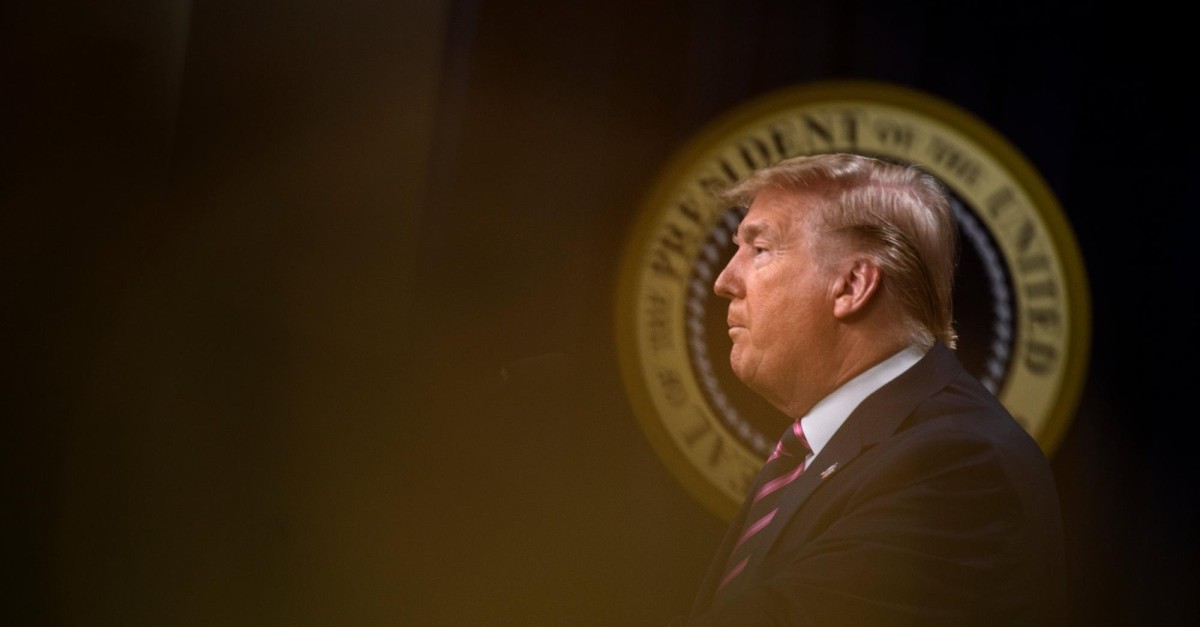