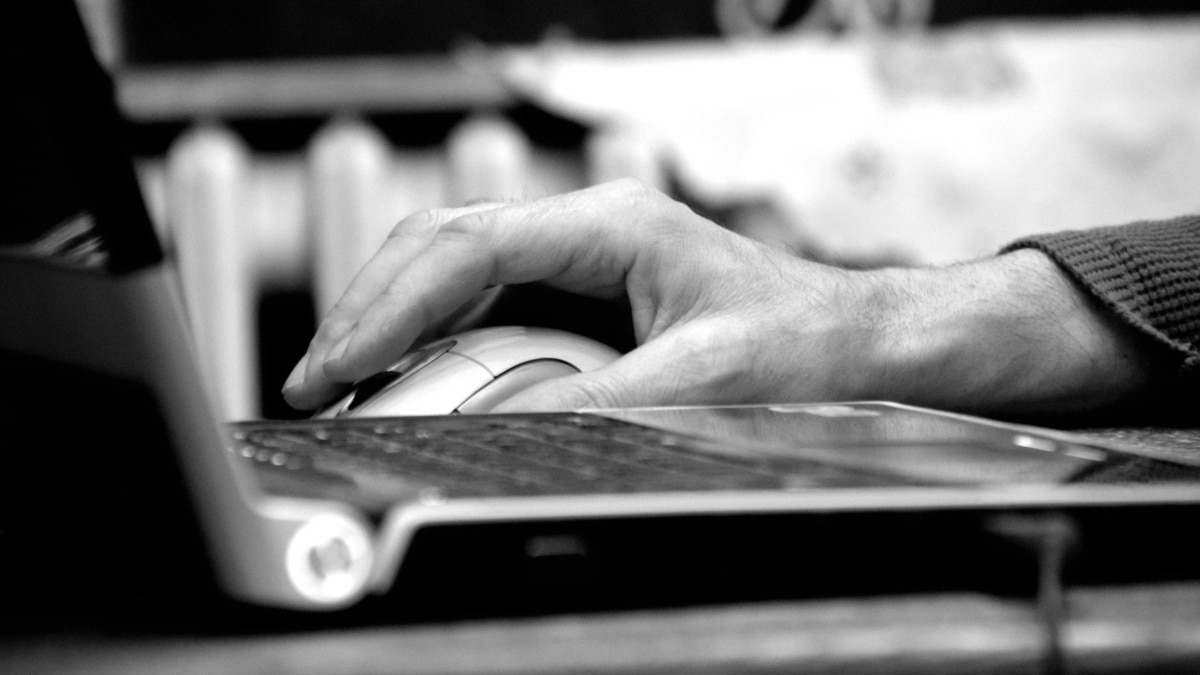 The outbreak of the coronavirus, now almost two years ago, forced companies to take action and allow, to the extent possible, employees to work remotely. Until then, the telecommuting system had only been established in large technology companies, such as Facebook or Apple, which before the health crisis allowed their staff to work remotely. But that was unusual because the main workplace was still in the Silicon Valley, California offices. However, the long health crisis has perpetuated remote work over time. The appearance of new variants, such as delta and omicron, has caused a considerable increase in infections and that has also forced companies to continue allowing remote work as a containment measure against the coronavirus. “I think remote work is definitely here to stay. Not absolutely because we are going to see, more and more, hybrid models ”, explained Silvina Moschini, a well-known businesswoman and analyst who for many years has focused on the digital transformation of the world of work. In his opinion, the pandemic has shown that contrary to what was previously thought, “yes, you can do” work remotely and that allows “many benefits” since workers can better reconcile their work life with their family. See also: The return to the office, debated in New York The cons of teleworking However, a study published in mid-October with a sample of 61,000 Microsoft employees concluded that the majority of those surveyed affirmed that teleworking has harmed “ communication ”and“ collaboration ”between work teams, which can end up affecting innovation in the long term. “If it is not intervened, the effects that we discovered can affect the ability of workers to acquire and share new information between groups and, consequently, affect innovation,” the study authors pointed out in an article. “Companies should reflect on whether and how they decide to adopt long-term work-from-home policies,” the analysts said in light of the results obtained in the study. The “Big Resignation”, another negative effect In addition, Moschini adds another point to the negative effects that teleworking is having: many employees are resigning if they are not allowed a much more flexible schedule that allows them to work from home. “We are seeing a forced adaptation in companies that are seeing how their employees plan to quit their job when they do not allow them the flexibility to which they have become accustomed through more flexible work models,” said the expert, recalling that this phenomenon has already It is known in the United States as “the great resignation”. In fact, a study by human resources consultancy Randstad published a couple of weeks ago revealed that 67 percent of employees around the world are looking to make a change with the goal of achieving greater stability between work and family life. . Work-life balance higher priority than salary The document notes that 3 out of 4 US respondents (73 percent) believe they need to make changes to achieve a better balance between their personal and work life. In Argentina, which is one of the few Latin American countries analyzed in the study, something similar also happens since 8 out of 10 Argentines want more flexibility at work. “They are prioritizing flexibility even over compensation or salary because they realized that it is possible that there are opportunities in companies that are much more avant-garde or innovative by having high-quality and well-compensated work to be able to work from the place or under good conditions. flexibility conditions ”, he stressed. How will the future be? Along these lines, Moschini, who also directs the SheWorks company to empower the talent of women in digital companies in the United States and Latin America, stressed that 75 percent of the millennial population (born between 1981 and 1996) will not wanting to work in person in an office during a regular working day. “It is to adapt or the talent will not be available to companies that do not offer conditions that are not more attractive to people,” he added. Who will set the tone for teleworking? At this point, many wonder who has to set the tone for teleworking to become definitively established once the coronavirus health crisis has been overcome. Will it be the companies? The employees? The governments? A hybrid? Moschini assures that “more than the companies and the employees or the government, it is the market as a whole.” “I think that a very important role in all this is played by start-ups (newly created companies) that, through the pandemic, were born one hundred percent remote or are now being developed with models that are basically distributed teams” , he exposed. The technology analyst consulted by the VOA highlights the work that large companies such as Uber, Airbnb or SpaceX have done “that opened the opportunity for people to work remotely.” Also read: Teleworking in Venezuela, a challenge in a country where electricity and internet fail Remote work and the limitation to hire foreigners But beyond all this, Moschini warns of the appearance of a “new wave of companies valued at more than billion dollars ”, popularly known as Unicorn companies,“ which are also defining the economic model ”at a general level. This change, he explains, is due to the fact that many companies in the face of the new paradigm -where face-to-face work is not required- are moving to other markets, also in Latin America. “Many of these moved from Silicon Valley because of the cost issue, but also because these companies, with these flexible models, can build talent structures without having geographic limits,” he says. That is, companies based on telecommuting can operate without legal limitations or immigration regulations when working. This is one of the biggest problems faced by many companies, for example in the United States, that want to hire foreign personnel, but are limited by the long bureaucracy to obtain work visas. Connect with the ! Subscribe to our YouTube channel and activate notifications, or follow us on social networks: Facebook, Twitter