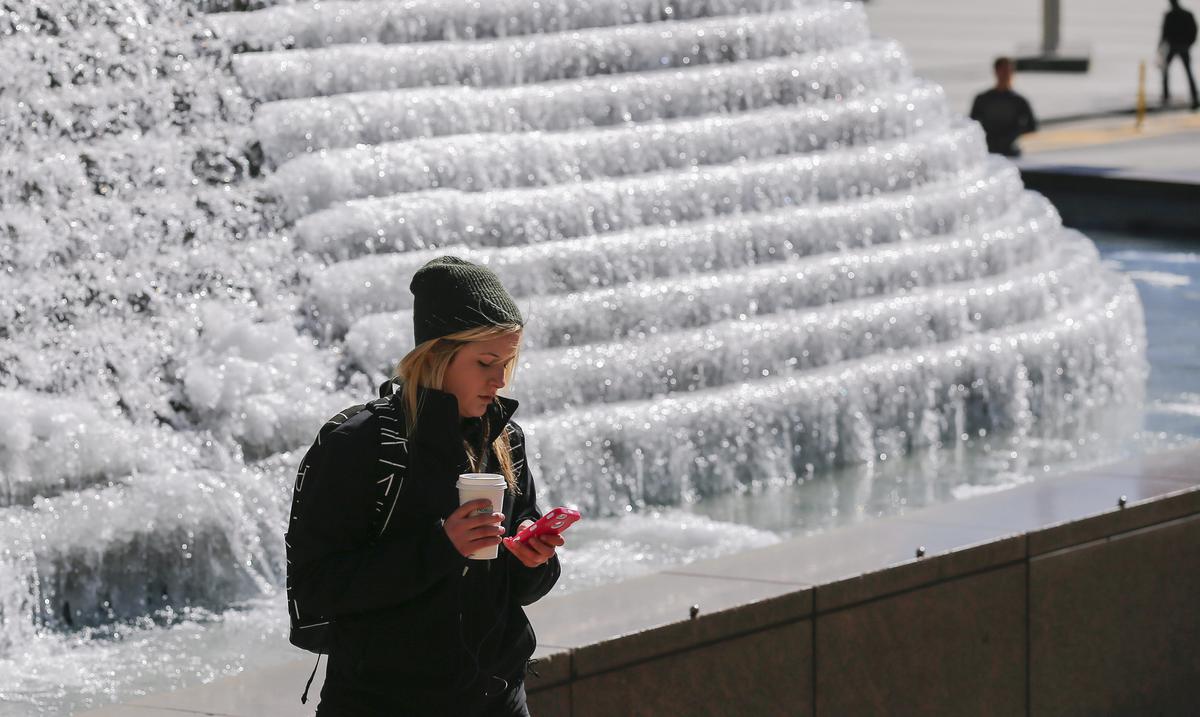 Miami – Nearly 80 million people living in the southeastern United States are under alert this Sunday due to a severe winter storm that has already left nearly 240,000 customers without electricity and has forced the cancellation of thousands of flights.

The National Weather Service (NWS) forecast heavy snowfall mainly in the states of Georgia, North Carolina, South Carolina, Tennessee and Virginia due to a cold front that will move throughout the day to the northeast and the lower part of the Great Lakes, until reaching Canada on Tuesday.

The first effects are already being felt in Georgia and North Carolina, where more than half a thousand flights have been canceled at Charlotte International Airport, or 91% of those planned, according to the FlightAware portal.

Here are the latest surface forecast maps drawn up by @NWSWPC and your local @NWS forecast offices. Note the track of the center of low pressure of this storm…passing just west of the Susq R. This results more sleet/rain for most of eastern #PAwx than track more to the east. pic.twitter.com/u4j4aUupyk

In total, more than 2,600 flights have been canceled and hundreds more suffer delays in the country, many of which departed or arrived at Hartsfield-Jackson International Airport in Atlanta, the busiest in the United States for passenger traffic, and which sees this Sunday how 27% of its operations are canceled.

It had already been anticipated by the NWS, which had indicated that this “major” winter storm would have “significant impacts” on travel between Sunday and Monday in the eastern United States, where the heaviest snowfall is expected along the Appalachians. and frost in the Carolinas.

The storm has also affected the electricity supply in the region, according to the PowerOutage website, which reports on blackouts in the United States.

The governors of Georgia, North Carolina, South Carolina, and Virginia declared a state of emergency in advance of the storm’s arrival to facilitate the deployment of resources. Meanwhile, in Florida, the NWS issued warnings this Sunday for possible tornadoes in the center, east and south of the peninsula.

The extreme south of the state, including Miami, is under a tornado warning until mid-afternoon this Sunday, while in the center of the state, local media reported that one was detected in the Orlando metropolitan area.

Because this low pressure front not only threatens with intense snowfalls and low temperatures, but also copious rains and strong winds throughout the country’s southeastern region.