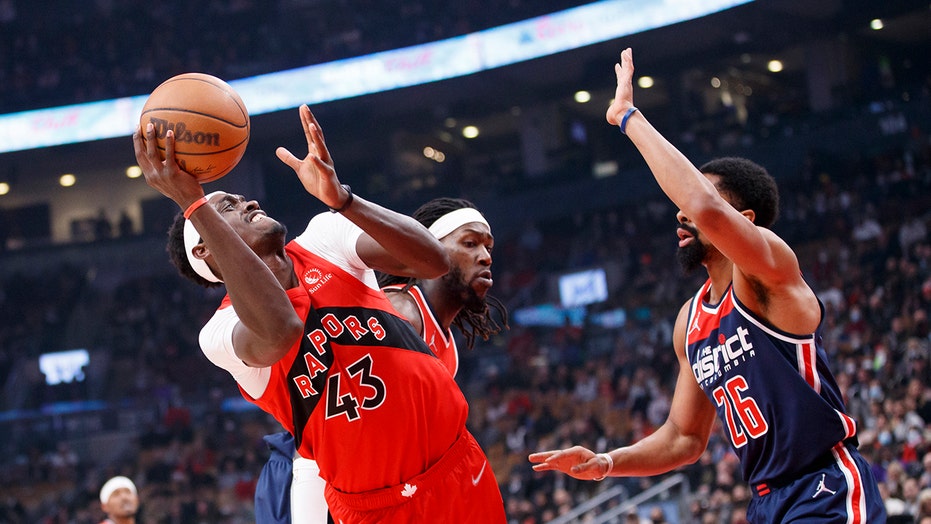 Chris Boucher contributed 14 points, Scottie Barnes 11 and Fred VanVleet 10 to help the Raptors win successive games for the first time since they had a five-game winning streak between October 27 and November 3.

Kentavious Caldwell-Pope posted his best record of the season with 26 points and Bradley Beal added 14 points for the Wizards, who couldn’t get out of the pothole after poor offensive performance in the first quarter. Washington lost for the second time in a row.

Toronto led by 25 points and defeated Washington for the 11th time in 13 games.

Siakam hit 10 of 21 shots from the field, hit his only triple and finished with his best record of the season from the free throw line with 10 of 12. He also had six rebounds and three assists.

Toronto took a 23-12 lead after the first quarter, as the Wizards hit five of 22 shots from the field for 12 points, their worst record in a period this season. Washington rallied with 30 points in the second quarter, making 10 of 17 shots from the field, but the Raptors responded with a 40-point effort — their best quarter of the season.

Siakam scored 17 points in the second period and Toronto went at halftime up 63-42. Caldwell-Pope had 10 points in the third quarter and the Raptors led 84-68 early in the final quarter and were never threatened afterward.