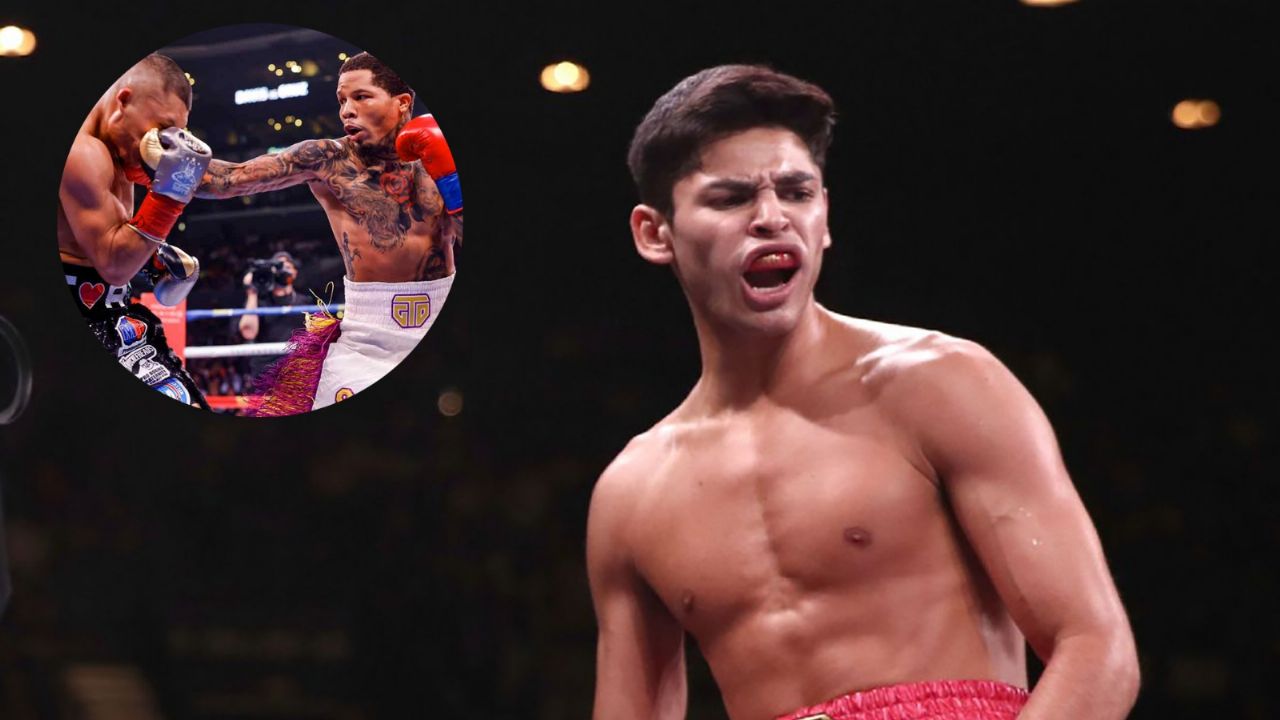 After what was the triumph of Gervonta Davis against Isaac Cruz, the repercussions and statements about the fight began to arrive. The North American was surprised by the Mexican and had to suffer more than necessary to be able to take the victory, something that was not expected in the pre-fight. Ryan García was not one of those who did not want to remain silent and expressed the respect.

Kingry chose to share his feelings about the fight through social media. Twitter was the portal chosen by the California-born, who was not happy with the performance of his compatriot and let him know. Through harsh words, Ryan Garcia minimized Davis’s victory and again challenged him to a match between the two.

“Gervonta gets away with fighting class C fighters. Of all the lightweights, he is the weakest. His strongest challenge was Leo Santa Cruz, today he was close to losing ”, were the first words expressed by the 23-year-old on the bird’s social network. After a while, the boxer kept posting tweets against Davis.

Mayweater had assured, a while ago, that Gervonta Davis would not fight with anyone outside the Premier Boxing Champions. The Flash Reverse has a current contract with Golden Boy Promotions, so, at the moment, it does not meet the requirements that Tank promoters seek to accept a fight.

Oscar De La Hoya, in his role as Kingry’s promoter, also wants Gervonta Davis to accept his boxer’s challenge and finally the long-awaited fight takes place. On this occasion, the former fighter referred to what could happen in a fight between these two and gave his hint of it, with a clear favorite.

For De La Hoya, his pupil will be a legend

“Ryan Garcia would beat any of the lightweights in the world,” the Golden Boy was encouraged to predict. But this was not all, since he went further and added that his client would be able to liquidate any opponent: “Ryan will destroy the opponent that comes his way,” he closed.