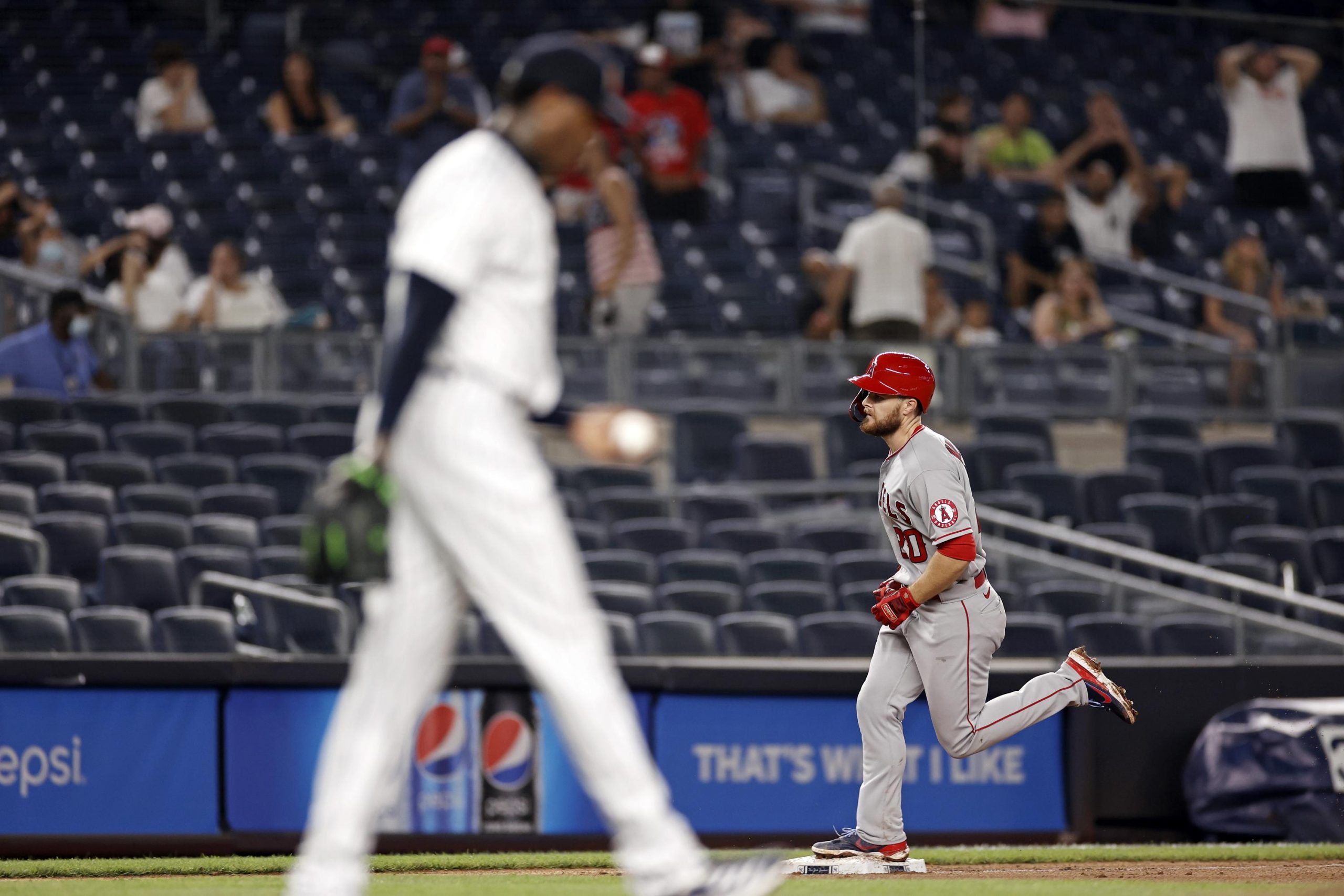 NEW YORK (AP) – Yankees owner Hal Steinbrenner confirmed his confidence in manager Aaron Boone, general manager Brian Cashman and the core of his team, shaking off a demoralizing loss to the Los Angeles Angels, in which New York he blew a four-run lead in the ninth inning.

Steinbrenner spoke to the press on Thursday, the morning after the 11-8 debacle in a game in which New York scored seven runs in the first inning. The Yankees are 41-39 to rank fourth in the AL East, 8 1/2 games behind leader Boston.

The continuity of Boone and Cashman has been called into question due to the team’s ups and downs.

Steinbrenner, 51, stressed that he will not act in the same impulsive way as his father George, who presided over the Yankees from 1973-2008 and changed managers 21 times.

“It was something I did a lot. I think what people forget is that sometimes it didn’t help, it didn’t work. And many times, to be very frank, didn’t they criticize him for that? ”Steinbrenner said. “Therefore I am a believer in looking at an employee’s entire history, regardless of the department they are in. And we do that year after year ”.

“Even with someone in the middle of a contract, at the end of the year, I will evaluate their performance and make a decision on whether to continue with that person or not, whether they are under contract or not,” he added. “Reacting lightly to appease this person or someone else in the middle of a year when I really don’t see a problem is not something I’m going to do.”

Steinbrenner spoke just as the final game of the series against the Angels was postponed due to a rain forecast. The game was rescheduled for August 16.

Hours earlier, the Yankees suffered their bitterest defeat of the season. After shaking Shohei Ohtani in the first act and leading 8-4 going into the ninth, they allowed seven runs in the top half.

Closer Aroldis Chapman allowed a grand slam to Jared Walsh that tied the game and pinch-hitter Luis Rengifo broke the tie with a two-run RBI single off Lucas Luetge and Taylor Ward added an RBI single.