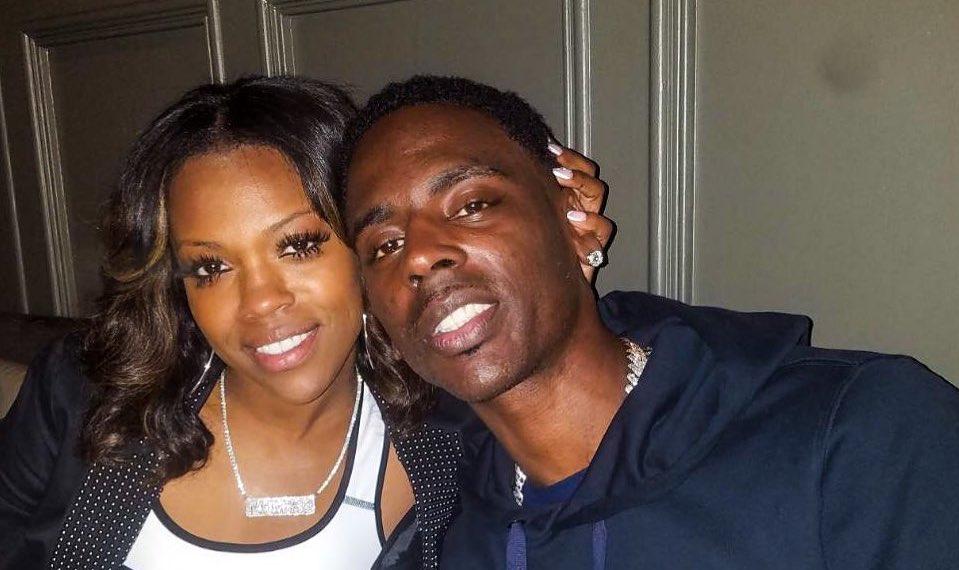 (WAB) – Young Dolph, the rapper behind albums like “Rich Slave,” lost his life at age 36 in a deadly shooting in Memphis on Wednesday, according to multiple local media reports.

“All of us at APA are shocked and deeply saddened by the sudden and tragic loss of our dear friend and client, Young Dolph,” a representative for the management company said in a statement to Variety. “The world has lost an icon, a great man, and a beloved artist whose life ended too soon. His dedication, drive, hard work, and loyalty to everyone around him were always his priority and we will miss him deeply. Our thoughts and prayers are with his family at this difficult time. ”

Young Dolph, whose real name was Adolph Robert Thornton, Jr., was reportedly shopping for cookies at a bakery in Memphis, Tennessee when someone approached in a car and shot him.  He was a cousin of the late artist Juice Wrld who died at the age of 21 due to a drug overdose in Chicago.

Young Dolph, a Chicago native who grew up in Memphis, released his debut album, “King of Memphis,” in 2016. It went on to have several hits, including “Blue Diamonds,” and “RNB” with Megan Thee Stallion. His fifth studio album, 2020’s “Rich Slave,” peaked at number 5 on the Billboard 200 chart.

In 2017, he nearly died in a shooting in Hollywood. He was hospitalized for weeks after sustaining three gunshot wounds.  Young Dolph car shot 100 times in that incident.

He added that he was not “a person who lives in fear.”

Young and Mia Jaye had been together for years, but they never married.  They had two children together.  Their first child, Tre, was born on June 20, 2014. Two and a half years later, the pair then welcomed their daughter, Ari, in April 2017.

He was named Adolph Robert Thornton Jr. at birth. He was born in Chicago, Illinois. His family moved to Memphis, Tennessee, when he was 2 years old where he was raised by his grandmother as Young Dolph mother and father were addicted to crack and cocaine. He was the eldest child with two sisters and two brothers.

Who Was Young Dolph Killer?

The police are asking people to stay home while investigating Young Dolph shooting.  Police called on Memphis residents to remain calm and urged them to stay home Wednesday night while they investigate Young Dolph’s death.  The investigation is still ongoing but rumors and conspiracy theories are mentioning Soulja Boy and other gang-related names which at this early stage in the investigation can’t be verified.

The Memphis Police Department ordered a greater presence of officers in the areas of the city that could be directly affected by the shooting, the chief said. This includes anywhere that may have a connection to Young Dolph and anyone who has a connection or that police think might have a connection to him, according to Davis.

“We are committed to working with the community to stop senseless killings, Davis said.

Davis did not say if the police had a suspect and claimed it was too early in the investigation to know what the motivation was for killing Young Dolph, but said the police did not have any information on the suspect prior to the press conference.

Davis said investigators are still talking to witnesses and are checking surveillance and security cameras in the area.  According to the Memphis Police Department, “there are no suspects at this time.”

Several local leaders have called for a citywide curfew in the event of retaliation, and Davis said police are reaching out to city officials and will assess the situation.

“This does not mean that we will not have a curfew at some point. But at this time, we believe that the deployment of our agents in the specific areas most impacted will be enough presence for tonight, “he said.