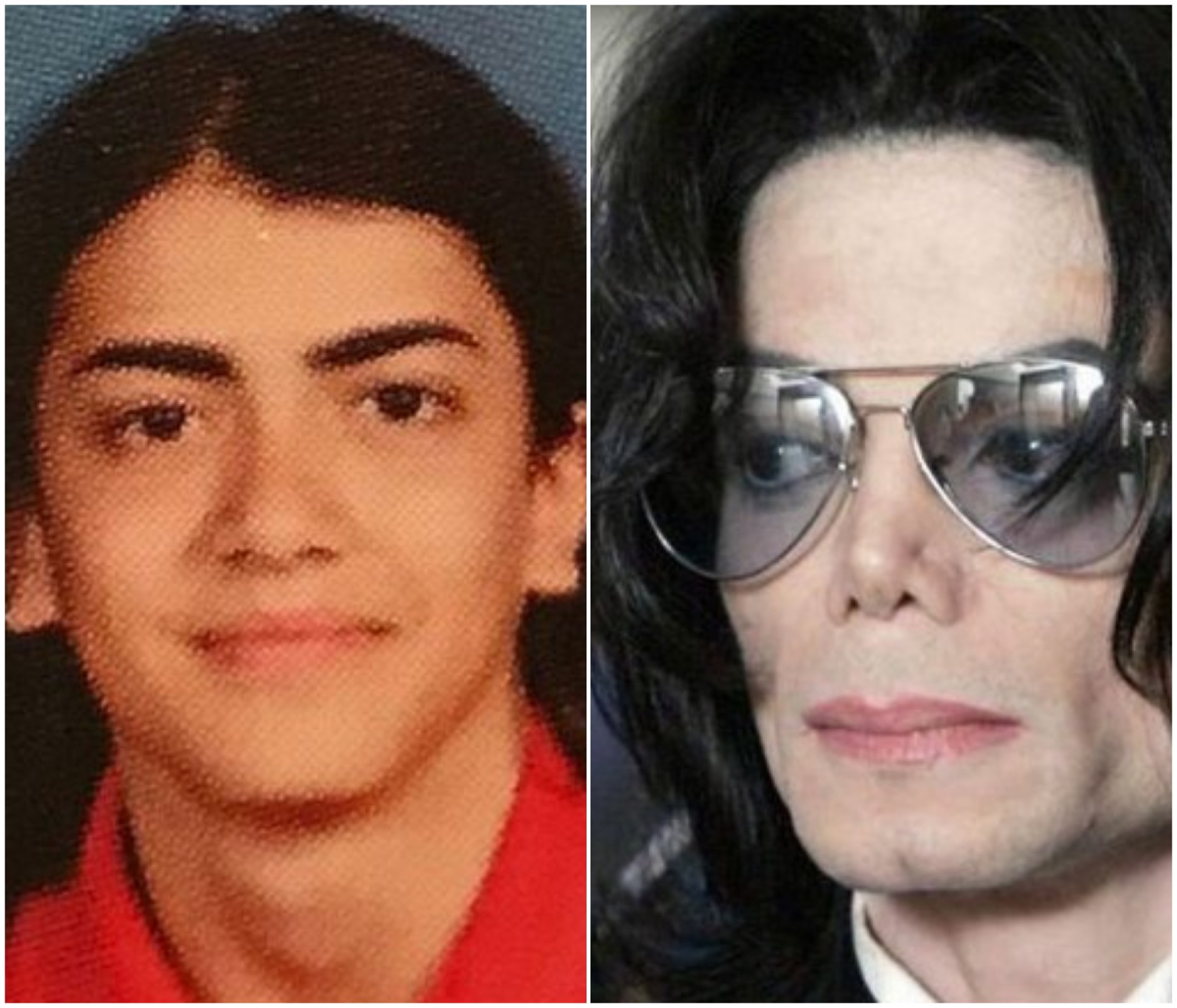 The minor heir of the ‘king of pop’ did not skimp on the gift that was given to celebrate his eighteenth birthday.

Prince Michael Jackson II, the youngest minor of Michael Jackson , better known as Blanket Jackson, He celebrated his 18th birthday on February 21, and decided to celebrate it with a self-gift in the form of a mansion of 2.6 million, in the city of Calabasas, in Los Angeles County.

Blanket Jackson, that unlike his brothers Paris and Prince stays away from the spotlights and doesn’t even have social networks, shares a YouTube channel with his brother Prince in which they debate about cinema. Now, Blanket, who grew up with his grandmother in Calabasas, has wanted to return to the residential area where he grew up and has acquired an elegant mansion of around 600 meters and has six rooms.

According Variety, the house was built in 1990, but has since been completely renovated in a Mediterranean style. It also has a garage with three cars and a large and well-kept front and rear garden.

Inside the mansion, a front door made of glass and wrought iron opens to a double height lobby that guarantees to leave the guests speechless. An elegantly curved staircase leads to the upper level of the house, in which there are four large suites, all with their own bathroom.

On the ground floor, most of the common rooms impress with an elegant wooden parquet, and the main living room includes a crystal chandelier and large golden curtains. A formal dining room, a large pantry, a family room and a kitchen with dark wood furniture, granite countertops and a series of high-end appliances complete the main floor of the house.

The garden, renovated by the previous owner, includes a large pool and spa, a barbecue area and a large lawn with trees and tall hedges that surround most of the house, providing total privacy.

With his new purchase, Blanket assures some neighbors, at least, popular. The Kardashian, actor John Travolta, rapper Drake and former basketball player Al Harrington are some of the celebrities who live in Calabasas, an area that attracts both the attention of celebrities for their tranquility and their calm, away from the crowd of the Angels.