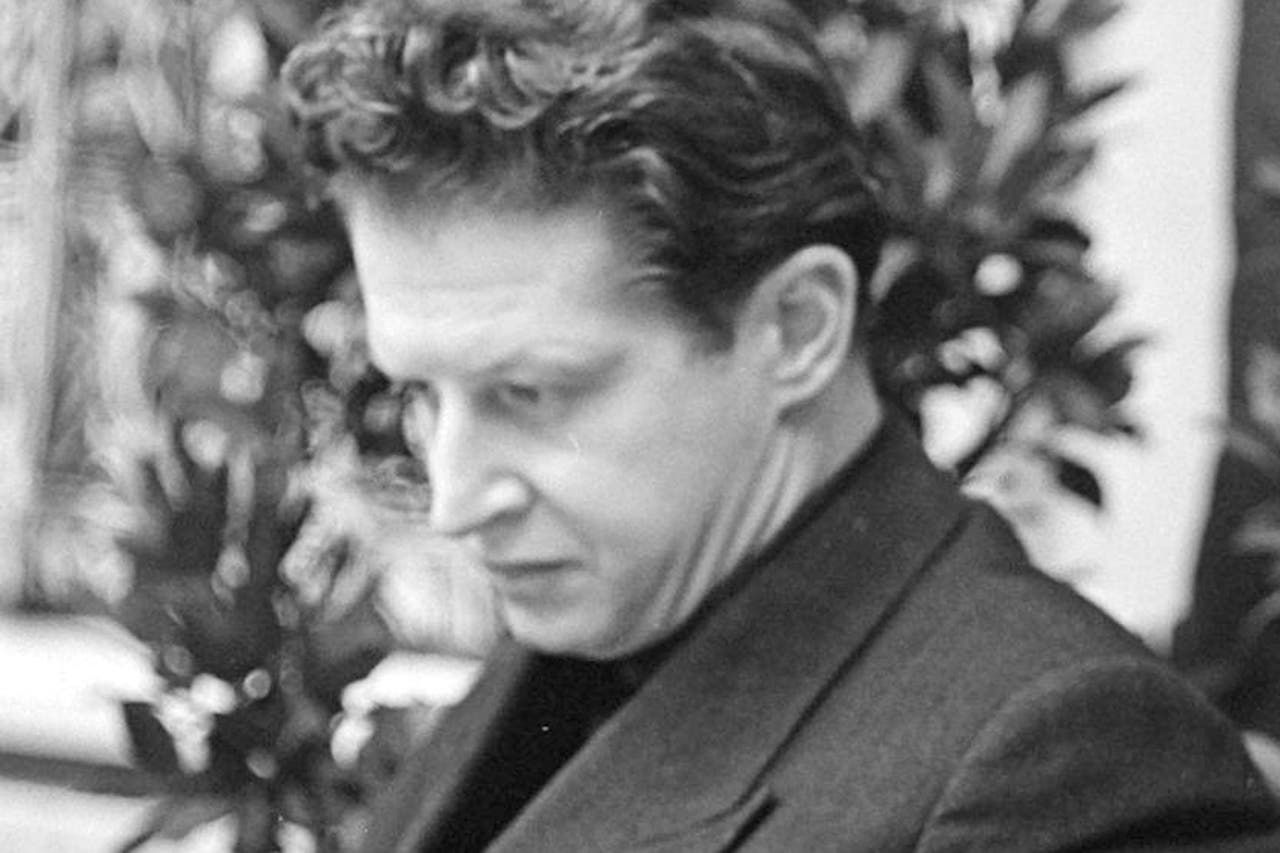 Yuri Averbakh was the eighth player in the world rankings in the fifties; He is 98 years old today. Last Saturday, Russian Yuri Averbakh turned 98. He is the longest-standing grandmaster in the world. In the fifties he was a frontline player. His best place in the world ranking was the eighth, and his greatest sporting achievement was, perhaps, in 1953, when he won the Soviet Championship, which would be – for comparison – how to win the NBA champion ring in the Basketball today.Averbakh has the quality of being multidisciplinary in chess. He did everything, and everything was fine: he was a journalist and editor of specialized magazines, he wrote many technical books, his final books were for decades an obligatory reference for anyone who wanted to learn, he also stood out as an end composer, he was an international arbitrator, He presided over the Russian Federation and is one of the most recognized chess historians worldwide. Anyway: he left nothing undone among the things related to this discipline. He himself says that his object is to reach the very heart of the game. Averbakh has been a journalist, book author, composer of endings, referee, leader and historian of chess. He is a privileged witness to the history of chess. And he boasts of being the last live player who met the legendary world champion Emanuel Lasker, who died in 1941. He was a friend and collaborator of Mikhail Botvinnik, and had a close relationship with the Soviet aces of the twentieth century. He played only once with Bobby Fischer, when he was 15, in Portoroz 1958. From that game, Bobby commented years later: “I didn’t want to lose against a great teacher, and he didn’t want to lose against a boy. Result: tables.” ´Averbakh recommends, for the advanced ages, to study and analyze chess as a remedy against Alzheimer’s and decrepitude, but not so much to play, because of the competitive stress that it produces. So, when everyone else has left, and left in shadows the stage, Averbakh, like a pulsar, continues to emit a slight glow that illuminates the history of chess. Among his favorite games the following miniature is counted. White: Averbakh, Yuri. Black: Estrin, Yakov. Moscow 1964.1. d4 d5 2. c4 e6 3. Cc3 Cf6 4. Cf3 dxc4 5. Ag5 Ab4 6. e4 c5 7. Axc4 cxd4 8. Cxd4 Dc7 9. Db3 Axc3 + 10. Dxc3 Cxe4 11. Cb5! (at the time, a theoretical novelty) Dc5 12. Dxg7 Tf8 13. Ah6 Dxf2 + 14. Rd1 Cd7 15. Te1! Nf6 16. Bxe6 Dxb2 17. Tc1 (1-0) The final position with the king in d1 and the towers at his side is curious. The Russian Averbakh is the oldest living player: he is almost two years old .